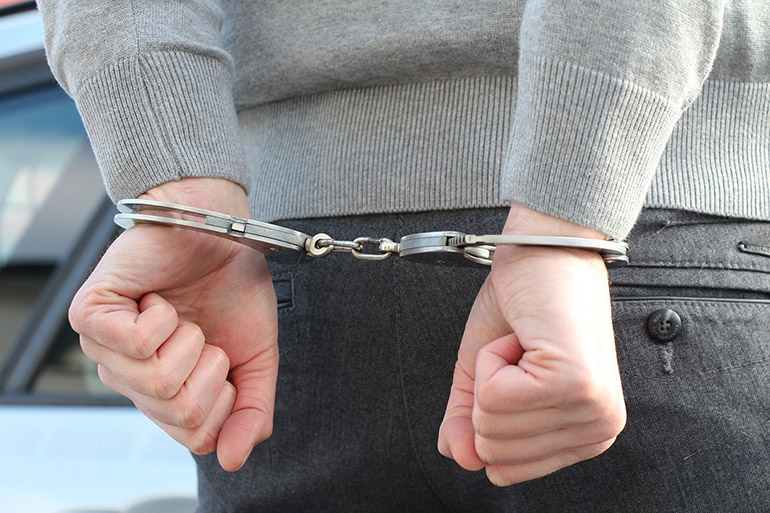 A 7.50-year-old resident of Skopje was arrested this morning at 23 am on st. "October 84", on suspicion of killing his XNUMX-year-old mother at her home in the Skopje neighborhood of Aerodrom.

- Police officers from the Aerodrom Police Station today at 7.50 am on st. "October 23", deprived of liberty IT (62) from Skopje due to suspicion that this morning around 6:30 in her home with a sharp object he stabbed his mother VT (84) from Skopje, after which she died, the Ministry of Interior announced.

The death was confirmed by a doctor from the Emergency Medical Service.

After the case is fully documented, an appropriate charge will be filed against him.

Police fined 141 drivers in Skopje, 32 of them for speeding

The Ministry of Interior arrested a robber from Skopje

Two children from Veles left home and did not return, the family is looking for them

A woman from Gostivar saved her husband from certain death

Skopje appeal upholds verdict in "Violence in the Center" case