The driver who killed a girl on Partizanska was detained 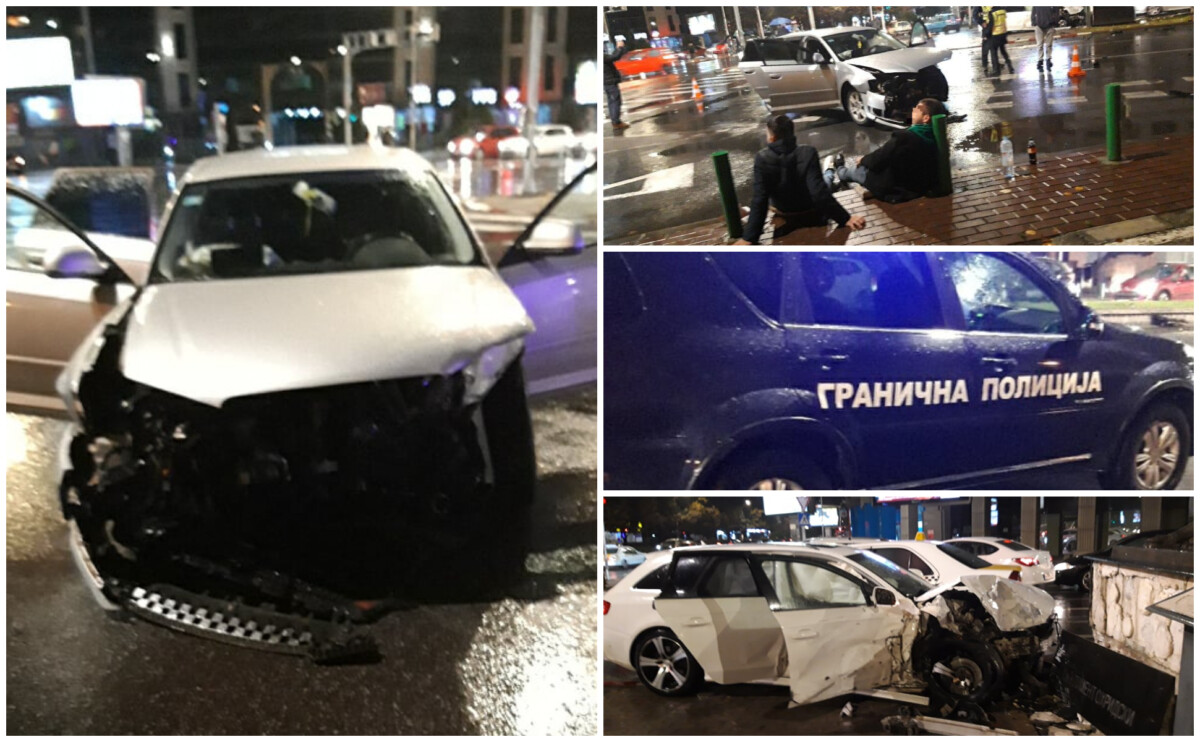 The adoption of the measure of detention is explained by the existence of danger of escape, influence of witnesses and the possibility to repeat the crime, it is said in the notification from the Basic Criminal Court Skopje.