Detention for the pedophile from Kratovo 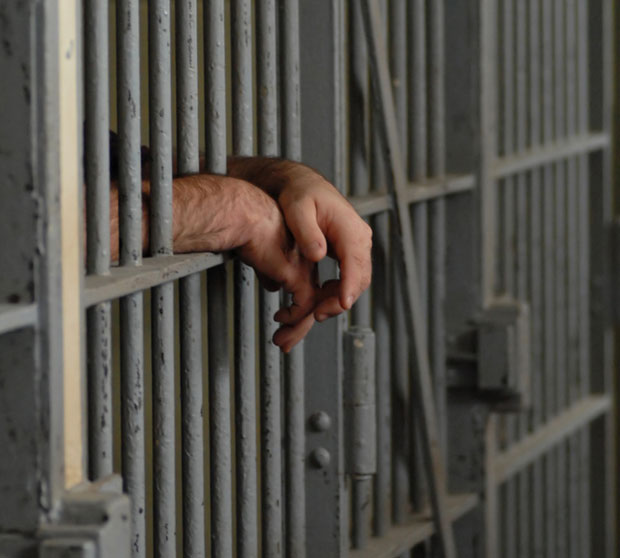 The Basic Public Prosecutor's Office Stip issued an Order for conducting an investigation procedure against a person for whom there is a reasonable suspicion that he has committed a crime - Sexual assault on a child under 14 years of age.

On January 14, a suspected resident of Kratovo had sex with a 12-year-old girl from the Probistip village of Tripatanci. To force the girl to have sex, he pulled out a knife, put it on the victim's neck and threatened her.

Upon the proposal of the competent public prosecutor, the judge of the preliminary procedure from the Basic Court in Stip determined a measure of detention for the suspect for a period of 30 days.