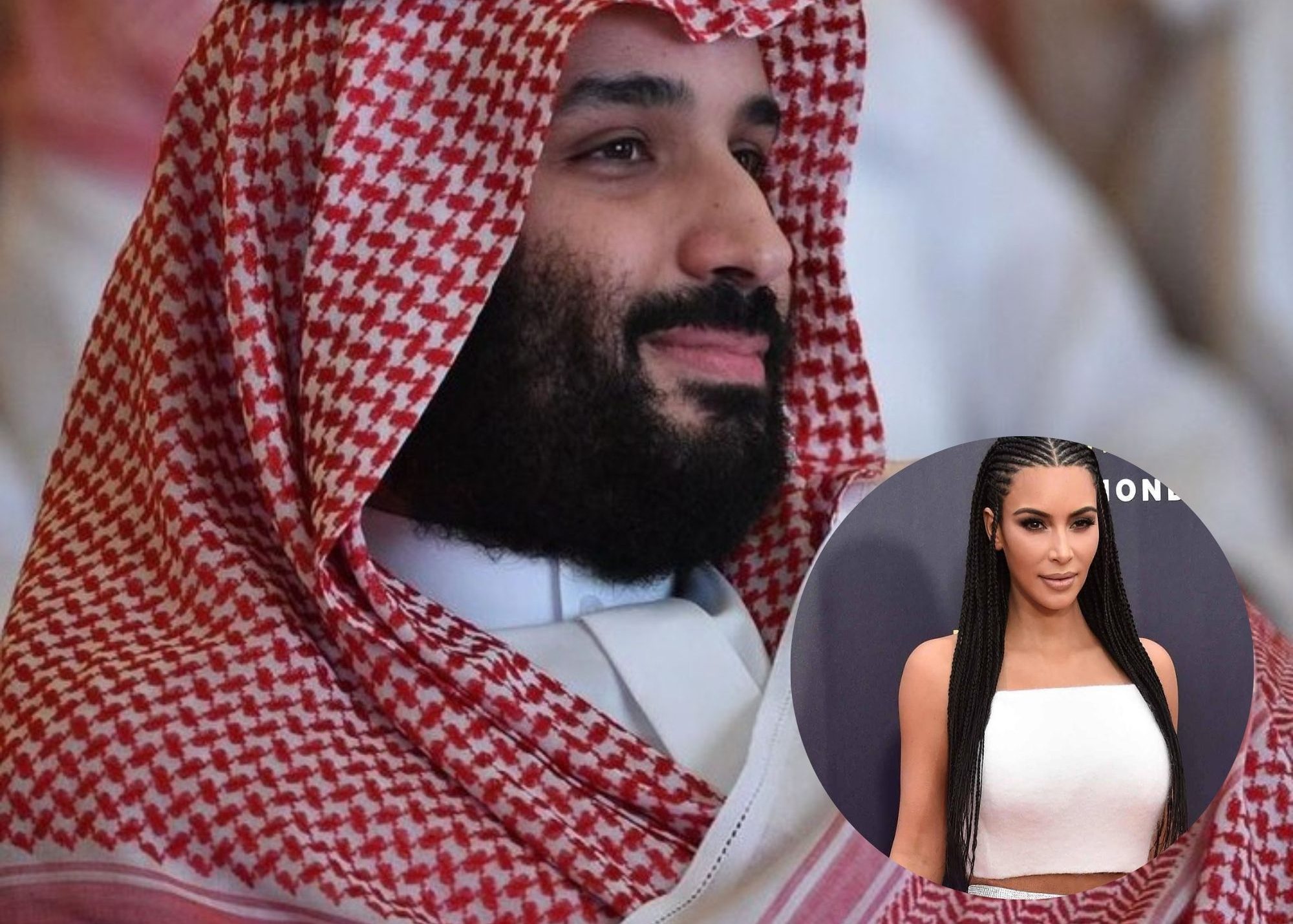 Rapper Kanye West has received an unexpected offer from the young son and heir of Saudi King Salman, Prince Mohammed. Namely, he offers a dizzying 10 million US dollars to spend a night with his wife, Kim Kardashian.

West caused a storm of comments and reactions after he tweeted in February that he had "only" $ 53 million in personal debt.

The rapper asked for help from Mark Zuckerberg, to whom he asked for a billion dollars to continue doing art, writes "Objective". Reportedly, as no billionaire responded to his request, the rich prince offered to help.

The powerful prince, whose fortune is estimated at more than a billion dollars, is ready to pay the rapper 10 million dollars just to spend a night with his wife.

"I're not interested in his music or his clothes. But his wife is an invaluable asset. I would gladly pay $ 10 million or more to spend a night with her", He told reporters at a press conference.

Neither Kanye West nor Kim Kardashian has reacted to the public so far regarding the offer, but the news has already provoked reactions from various feminist organizations around the world.

In an interview with CBS, a spokeswoman for the women's network Jane Austen said the offer was "an insult to women around the world"It shows that women continue to be treated as objects in certain parts of the world.

The National Women's Organization even called for a protest in front of the Saudi Embassy in Washington on Saturday.

Namely, this additionally "fueled" the rumors that Kim Kardashian and Kanye West are divorcing after seven years of marriage, because there is no reaction to this event from the famous couple who are otherwise very active on social networks.

PHOTO + VIDEO | Ronaldo surpassed: he prepared an amazing surprise for his Georgina in Dubai!