The Prince and his teddy bears: Prince Andrew obsessed with the arrangement of his stuffed animals, staff with special training for it 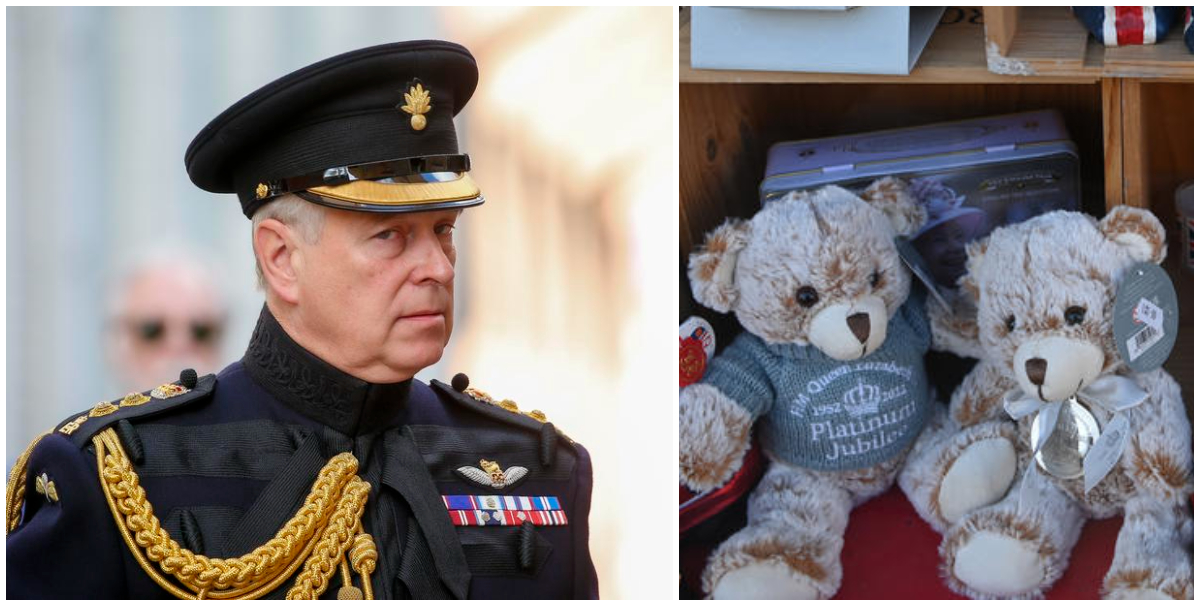 Prince Andrew's staff spent all day training to properly care for his teddy bear collection. And yes, those are the years when he was an adult.

The 61-year-old king "absolutely adores" his collection of 72 cuddly toys and insists that they be arranged on his bed in precise order each day, at a large "party" of Buckingham Palace servants.

This unusual commitment was revealed by his ex-girlfriend Charlotte Briggs after he decided to speak out, revealing intrigues about his character after the controversies that have followed the past period.

"As soon as I got the job, they told me about the plush toys and I was explained how he likes them. I even had a one-day workout. Everything had to be as it should be. It was so weird. After all, he was an adult who served in the Falklands. "But he absolutely loved the velvet and was very clear about how he wanted them to be organized," said the prince's former maid.

Charlotte had to "move" the toys - most of which were dressed as sailors - every day and admitted that was the most bizarre aspect of her job.

At night, the maid had to move the teddy bears out of bed, each with a pre-arranged place, with the smaller ones neatly lined up in an unused fireplace and the others placed at the foot of the bed or elsewhere in the room - with Andrew's two favorites sitting on mahogany thrones beside his bed.

"The toys had to be in a certain order on his four-pillar bed, from the largest back to the smallest front. All 72. Each had to be carefully placed. They were old-fashioned teddy bears - the Stiff ones - and almost all wore sailor suits and hats. It took me half an hour to organize them - the most bizarre thing to pay for "

"Then before going to bed I had to take all the teddy bears out of bed and distribute them around the room. Each of them had a specific place. We had to put the smaller ones in an unused fireplace, again in size, to make them look nice. His two favorite bears sat on two thrones on either side of the bed. "The others would sit at the foot of the bed on the floor," she explained.

Although Charlotte left her job in 1997, it is believed that the Duke of York is still specific about the placement of his teddy bears, although the collection has probably shrunk in recent years.

A laminated document is given to the maids to show them how to "put a little plush and cushion down" for Andrew, and he explains how he sleeps with five stuffed animals, including two hippopotamuses and a black panther.

A misspelled message in capital letters also reads: "Do not relax the velvet and pillow !!"

Joke of the day: Lying cop