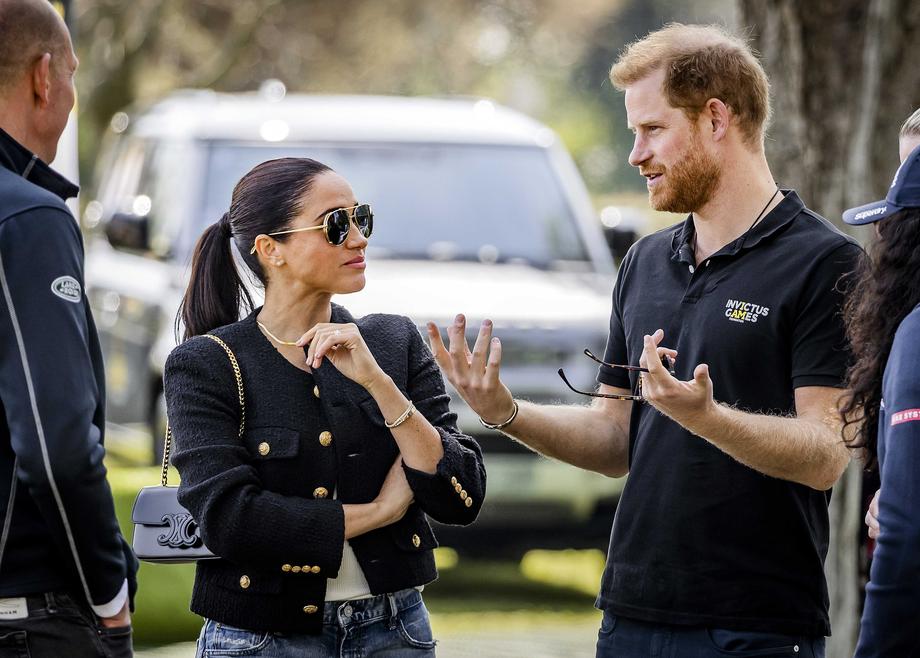 Numerous experts from the British monarchy in the past talked about how difficult it is to work with Megan Markle and complained about her arrogant behavior. Although she denied the allegations, the new outcome of the situation with the staff of the non-profit organization "Archewell"It could be a sign that the former duchess is not a great employer.

According to foreign media, the PR expert That Holness was one of the former royal couple's most trusted figures, Prince Harry and Megan Markle. But the successful American woman decided to leave her employers.

Those who follow Megan and Harry faithfully know that Holnes was a "shadow" of Megan because in several situations she was dressed very similarly and watched all the public events of the former royal couple from the side.

The couple hired her shortly after leaving the palace and she was in charge of public relations and media. She specializes in crisis PR, which the young couple needed after the scandalous departure from Great Britain.

Just last year, two more people left Archewell last year. In addition, in March last year, the cook of the famous couple resigned, and it was revealed that he has too many duties. There is a long list of workers who raised their hands against Megan and Harry. Hollens is the 12th person to decide that he can no longer work for them.

It all started at the palace in 2018, when Secretary Katrina McCiver, who was given to Megan by the Queen, resigned. Just two months later, her second secretary, Melissa Tubati, left, with many more complaints about Prince Harry's allegedly very hard-working, unreasonable, spoiled and possessive wife.