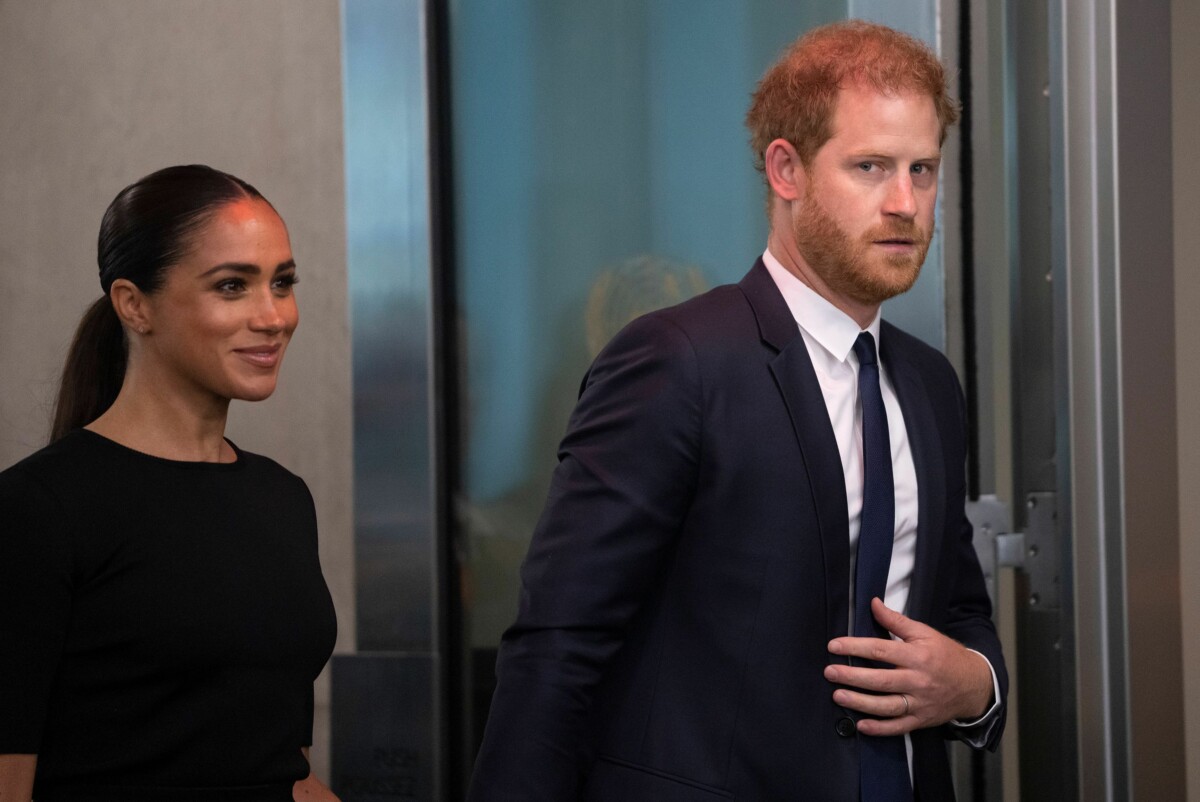 Britain's Duke and Duchess of Sussex will visit the UK next month to attend charity events.

The couple will visit Manchester to attend the One Young World summit, an event which will bring together young leaders from more than 190 countries, on September 5. The Duchess of Sussex is an advisor to the organization as well Justin Trudeau, Richard Branson и Jamie Oliver.

They will then visit the Invictus Games, to be held in Dusseldorf in 2023, and the event within the competition called 'One Year to Go'. They will then return to the UK for the WellChild Awards on September 8.

Their visit to the UK is the first since the Queen's platinum jubilee celebrations in early June.

"Prince Harry and Meghan, the Duke and Duchess of Sussex, are looking forward to attending several charity events that are important to them," a spokesman for the couple said.

PHOTO | America has a new Miss: The beauty with an angelic face made history