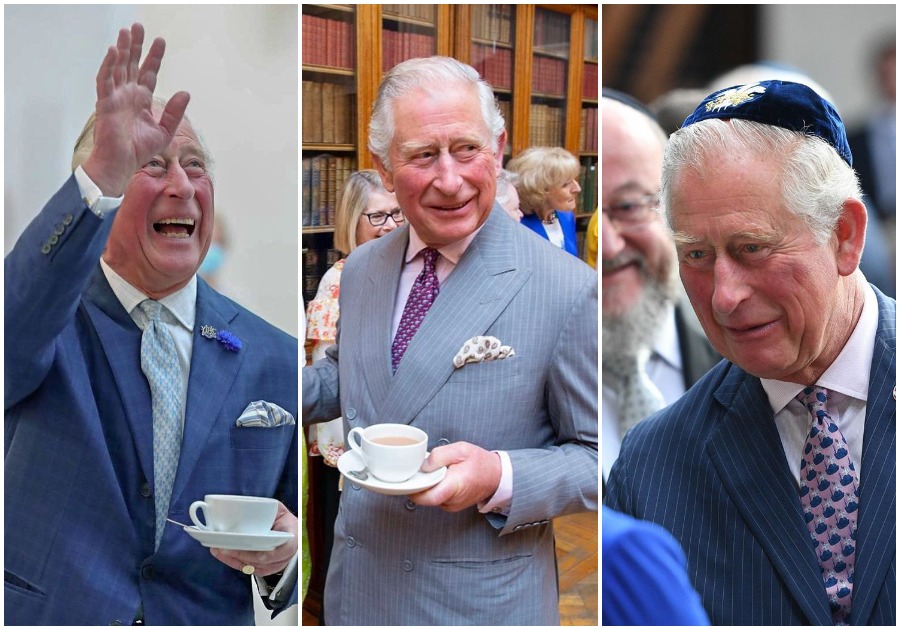 The latest season of the hit the crown series caused a negative campaign against Prince Charles and his wife, Camilla, Duchess of Cornwall, and the reason is, of course, that the series portrays them in a negative light.

Many connoisseurs of what is happening in the royal family warned about this, because Camilla was initially inactive because of the public's love for Diana due to the media articles. After so many years, she got rid of the negative image with difficulty, but successfully, but the series brought her back to the beginning.

The audience also learned something complex about Charles' relationship. In addition to not wanting to marry Diana, he was also very critical of her, and some would say jealous, of her global popularity. In the series, Prince Charles is shown as a withdrawn, but extremely unreliable heir to the British crown.

Until now, he has not expressed his opinion in public as shown in this series, but now he has spoken.

During his stay in Scotland, where he attended the opening of parliament, Prince Charles began his speech with a joke.

"Greetings to everyone, I want to tell you that I am not even close to what they portrayed me on Netflix" - said Charles and with that statement he attracted the attention of those present, writes The Daily Mail.

The sixth season of "Kruna" is currently being filmed, and the fifth should soon start showing on the small screens.

Well-informed sources claim that a large part of the British royal family follows the series that depicts their lives.

The series has so far received numerous positive reactions from film critics, and is especially popular among fans of the royal family.

Kaliopi concert in the Veles Theater

Alec Baldwin settled with the family of the cameraman he killed