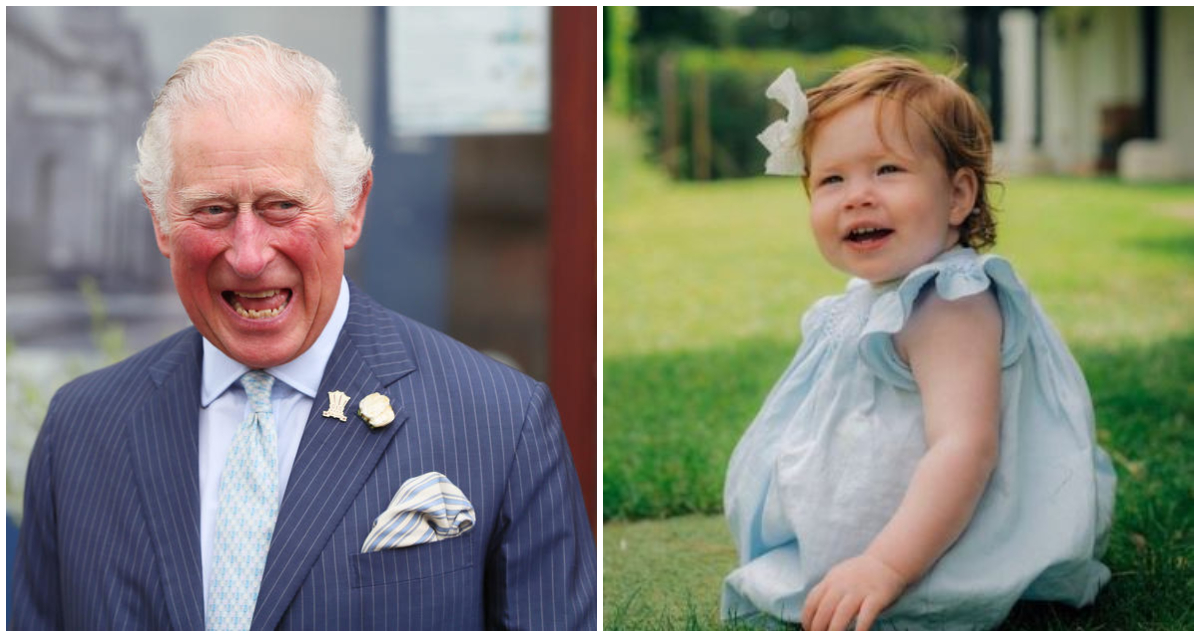 The British Prince Charles a few weeks ago he finally got the chance to meet his granddaughter Lilibeth, the second child of Prince Harry и Megan Markle. The future British king reportedly did not hide the excitement and emotions that he was given the opportunity to meet his youngest granddaughter.

Because the little one Lilibet, the daughter of Prince Harry and Meghan Markle, was born in California, USA, and the family did not visit the kingdom until this June, Prince Charles was extremely excited to meet her. At least that's what well-informed sources say about the British media. Namely, the prince and Duchess Camilla were overjoyed to see Lilibeth and Archie".

Meghan and Harry arrived in London at the beginning of May to celebrate Queen Elizabeth II's platinum jubilee, bringing their children, son Archie and daughter Lilibeth, with them for the first time.

Although only a few days away, the young parents introduced their daughter to most of her royal family, and since they were not required to attend all royal public engagements, they had time to socialize with the family in closed circles away from the public eye.

It's no secret that Prince Harry has a turbulent relationship with his father Prince Charles and brother Prince William, but he tried to put that aside during their meeting.

Otherwise, Prince Charles was very attached to his other grandchildren, the children of Prince William and Kate Middleton. He recently showed how close he is to little Prince Louis, who stole the show at the platinum jubilee with his mischievous behavior.