The reason is serious: If you notice green spots on the potato, do not eat it 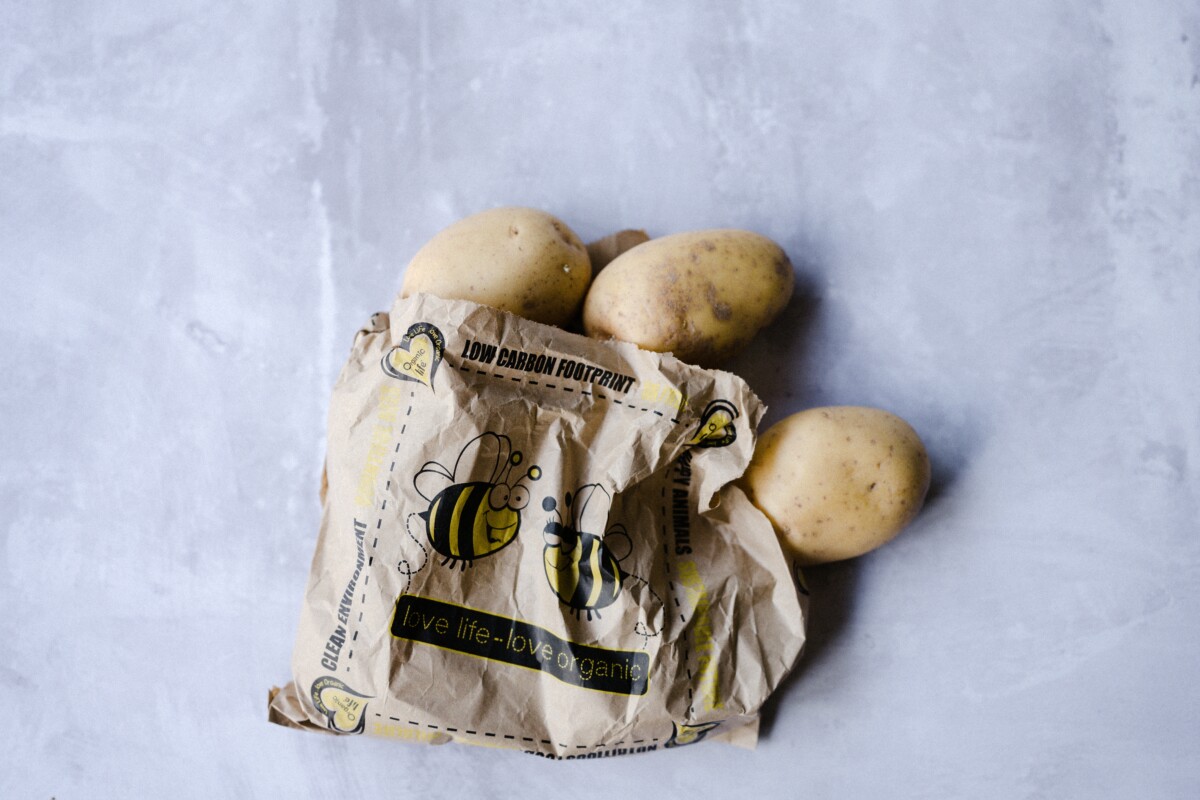 Potatoes are often left to stand for much longer than they should, so it is not uncommon to throw them away after noticing the unpleasant smell of potatoes. But some assume that it is enough just to peel the bark, to remove the black spots, to be good for eating. Experts say there is a specific sign that potatoes are no longer good to eat, but that they can be dangerous to health.

It is easy to think that we just need to remove them from the potatoes so that they can be eaten, but we just are not aware of the problem. The green color of the potato appears when it begins to produce chlorophyll, which is a natural process. But when you notice that pigment, it means that the potato has also started to produce solanine, a component that protects against damage caused by animals, insects, fungi and bacteria. It is a toxin found in potatoes, not just in green spots, and if it is at a higher level, it can be dangerous to humans.

You can get sick of just one potato

Solanine levels are highest in potato peelings, so peeling will certainly remove some of the toxins (about 30%), but will not solve the problem. Experts are not sure exactly how much of this component should be in potatoes to make you feel bad, but one study found that 0,6 mg per kilogram of body weight can lead to disease. It is especially important to keep such potatoes away from children who are much underweight, so they can feel the effects of solanine poisoning more strongly.

If you notice these symptoms of poisoning, call a doctor immediately

If you have eaten such green potatoes, peeled and without visible dangerous signs, it is important to watch out for the symptoms that may occur. Common include fever, headache, abdominal pain, diarrhea, vomiting, low heart rate, and shortness of breath. If you think you have these symptoms, seek medical attention immediately. Mild symptoms can go away in 24 hours, but there are serious symptoms that make it wise to see a doctor.

Potatoes will be good to eat longer if stored properly. Any damage, exposure to light or to low and high temperatures can result in the appearance of said poison. It is best to store them in a dark and dry place to prevent this process. The bag in which they are will protect them from additional light. A good tip is to check every potato well before you buy it and throw away the ones that are not of good quality.

PHOTO | A quick recipe for pickled green tomatoes: An unusual pickle for even the laziest

Want to try something new and familiar? Recipe for "Lemington" cake for you today

Who can resist sweets?