The translation stopped the abolition of the appanage 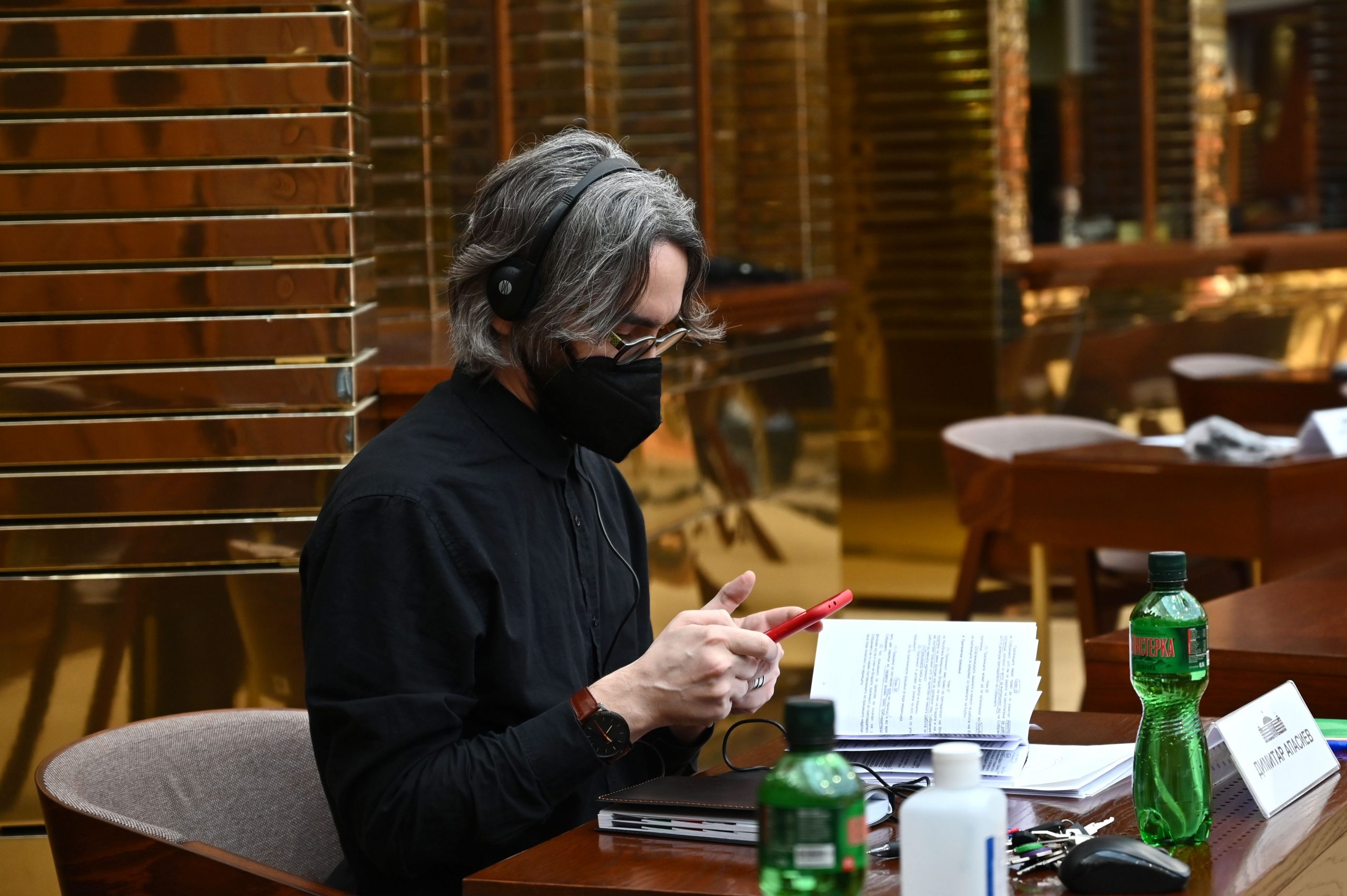 MPs today they will not even discuss the Left's bill to abolish the appanageand, because as the President of the Assembly informs Talat Xhaferi he is still waiting to be translated. Due to the translation of the agenda were not placed nor the amendments to the Law on Government for the abolition of the so-called Pr прino government.

MP and President of the Left Dimitar Apasiev requested that the draft law amending the Law on Salaries of Elected and Appointed Persons be put on the agenda of today's parliamentary session.

- The proposal refers to the law on salaries, submitted by the Left for abolishing the appanage. We are asking for this because of the urgency of the situation. Let me explain, if you are a minister you get a salary of 1.500 euros. After resigning, if the minister requests an appanage, he will receive the same salary for another year, although nothing works. If you are a worker you will receive only 50 percent of the salary and for that you have to fulfill a lot of things. This is discrimination on class grounds and we propose to completely abolish the right to appanage - said Apasiev.

Xhaferi confirmed that he received the bill yesterday, but said that he could not put it on the agenda because it has not been translated yet and that because of that there are no conditions for voting.