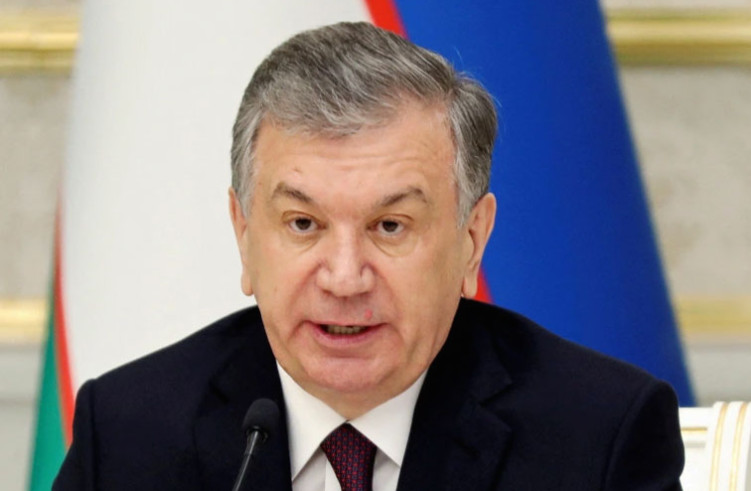 The President of Uzbekistan Shavkat Mirziyoyev, from today until August 2 introduced state of emergency in the Karakalpakstan region, where there were riots these days, said the spokesman of the president, Sherzod Asadov.

"By presidential decree, a state of emergency has been introduced in the Republic of Karakalpakstan from 00:01 on July 3 until 00:00 on August 2, 2022, for the sake of the safety of citizens, protection of their rights and freedoms and the establishment of law and order". Asadov wrote on the Telegram channel.

A public protest was held in the autonomous republic of Karakalpakstan due to the planned constitutional reform that will change its status, the Uzbek authorities announced, reported Tass.

Karakalpakstan, located in northwestern Uzbekistan, is home to the Karakalpaks, a distinct ethnic minority group with their own language.

The British media reports that the current Constitution of Uzbekistan defines this territory as a sovereign republic with the right to secede by holding a referendum.

The new version of the constitution, on which Uzbekistan plans to hold a referendum in the coming months, will no longer mention Karakalpakstan's sovereignty or its right to secede.

According to a statement from the Ministry of Internal Affairs of Uzbekistan, a group of Karakalpakstan residents "who do not understand the constitutional reforms" walked through the capital Nukus and held a rally in the city's central market.