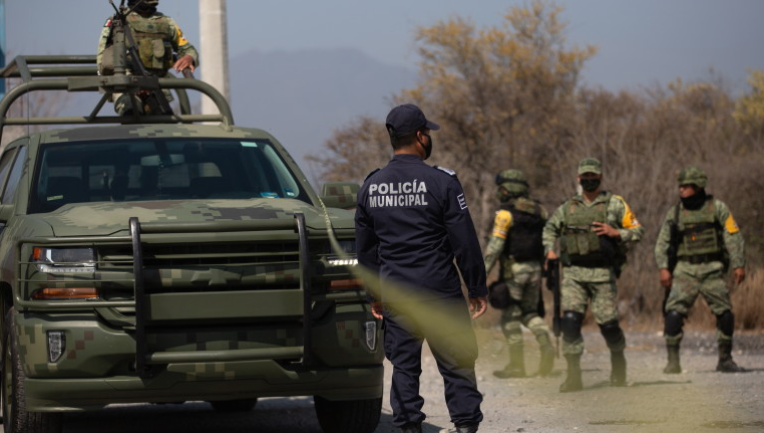 Guatemalan President Alejandro Giamatei has declared a state of emergency in Isabal province after two weeks of protests against nickel mines and clashes between protesters and police.

A group of protesters blocked a street in the city of El Estor two weeks ago in protest of the Phoenix mines, and the situation has escalated in recent days after protesters began throwing stones at police who responded with tear gas.

Ombudsman Jordan Rhodes Andrade warned on Twitter that the Guatemalan Constitutional Court in 2019 ordered Pronico, a subsidiary of the Swiss Solway Investment Group, to suspend nickel mining because it had not consulted with the local community.

In the meantime, President Giamatei, however, decided to declare a state of emergency, citing "actions that affect public order and the safety of citizens in relation to violence by individuals and armed groups against law enforcement and obstruction of the freedom of movement of the population." .

The state of emergency should last 30 days and will include a ban on rallies and curfew, according to a decree published in the Official Gazette.

The move is made by the Congress, which must "ratify, amend or reject" the presidential decree within three days.