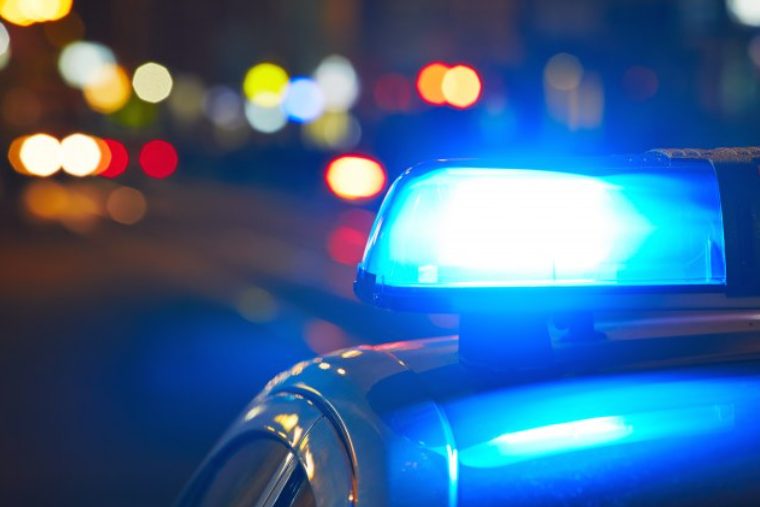 Police officers from the Bureau of Public Security-Department for Criminal Police, Department for Computer Crime and Digital Forensics, Department for the Suppression of Organized and Serious Crime and SVR Skopje in cooperation with the Public Revenue Administration, following the instructions of the Skopje PSO and orders received from judge of a preliminary proceeding from the Basic Criminal Court Skopje, yesterday (08.08.2022) conducted searches at two locations in Skopje at one legal entity and one natural person due to a well-founded suspicion of the crime of "organizing games of chance without a license" that is, permission from a competent authority" according to Art. 156 of the Law on Games of Chance and Amusement Games.

During the search of the legal entity, 17 people were found who worked as operators for communication with players who are offered sports and other types of betting and other types of games of chance. In doing so, computers and computer equipment were seized, as well as documentation related to the illegal operation of the legal entity. During the searches, 103.545 euros, 400 dollars and 100 pounds, personal documents, an empty gun frame, mobile phones and computer equipment used to commit the crime were also found and confiscated. After fully documenting the case, a criminal report will be submitted to the competent prosecutor's office.