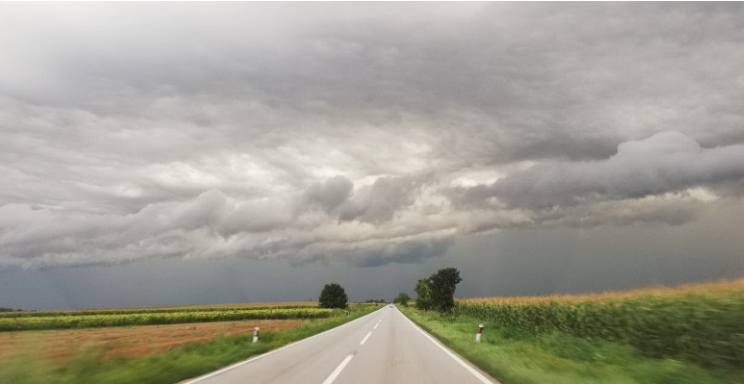 The weather today in the morning will be variable cloudy with sunny periods, and in the afternoon first in the western hours, and in the evening and night hours and in the rest of the country it will be cloudy with occasional rain. Instead, the precipitation will be torrential and more abundant, followed by thunder and strong winds. Locally, there will be conditions for the occurrence of storms.

The maximum temperature will be in the range of 22 to 28 degrees.

Partly cloudy in Skopje, and cloudy with occasional rain in the evening and night hours. In parts of the Skopje Valley, the precipitation will occasionally be torrential and more abundant, followed by thunder, strong to strong wind, and there will be conditions for the appearance of a short-term storm. The maximum temperature will reach 23 degrees.