Turnaround of MZT Skopje for the second triumph of the tournament in Osijek, Pelister returns with two defeats 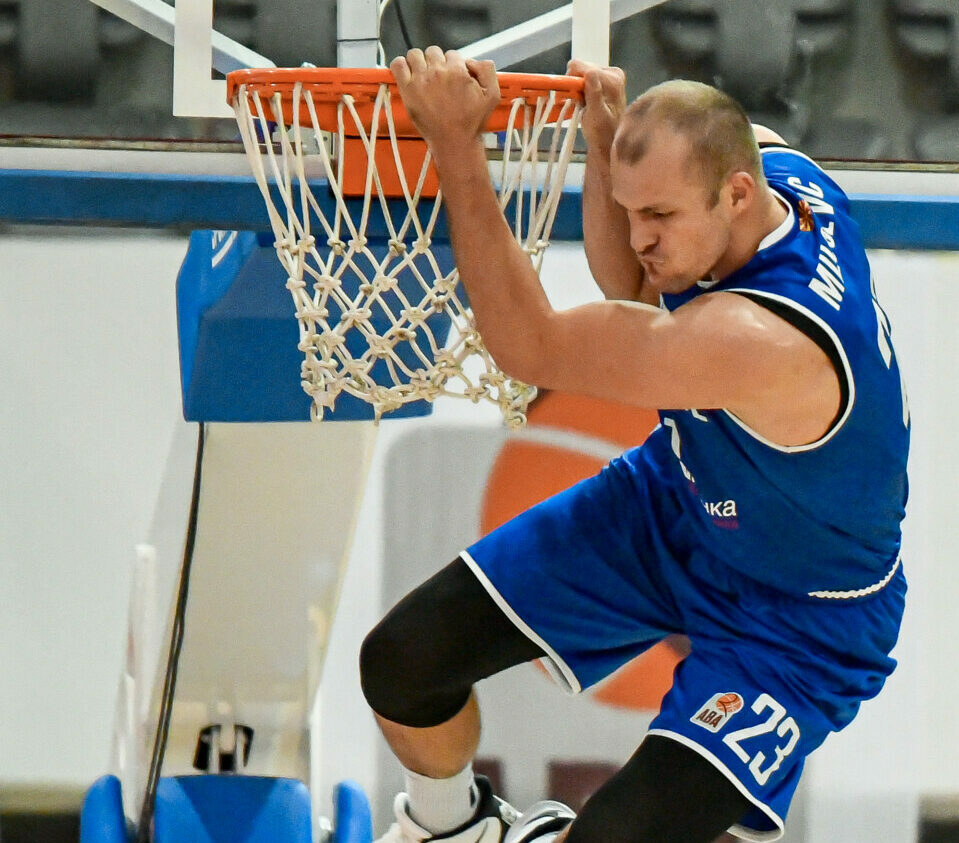 The basketball players of MZT Skopje won the two matches that were played in Osijek / photo: https: druga.aba-liga.com/Dragana Stjepanovic

The Macedonian teams that play in the ABA2 league achieved a half effect in the second tournament that was played in Osijek, Croatia. "Metalci" won in both matches, while Pelister lost in both matches.

MZT Skopje after the victory over Pelister in the third round, today celebrated over Osijek with a turnaround with 83:73.
The first half belonged to Osijek who went on vacation with an advantage of 37:43, but in the second half the "metalists" dominated. First, with a series of 10: 2, the basketball players of MZT Skopje reached minus one 47:48, and with the triple of Ver they took the lead with 50:48.

Osijek took the lead for a moment with 50:51 but again followed a series of "metalists" of 12: 2 which solved the dilemmas about the winner and in the end they celebrated with 83:73.
Dustin Ver with 22 points was the best at MZT Skopje, Milosevic scored 21 points, while at Osijek Topolovic finished with 18 points.

After the second tournament in the ABA2 league and played four rounds, MZT Skopje is on the division of the second place together with Helios with a score of three wins and one defeat, while the leader Borac Banja Luka has a maximum of four victories.

The team of Pelister again lost to Vojvodina with 66:75, a disastrous game in the third quarter. Namely, Pelister lost the third part with a convincing 9:23, after which it did not have the strength to make a turn in the last quarter.

Nikola Malesevic with 15 points was the most accurate among Bitola, where David Hoton with 12 points and 10 rebounds and Igor Kesar with 10 points also had a double-digit effect.

Pelister has a score of one victory after four rounds, which it achieved in the first tournament and three defeats.