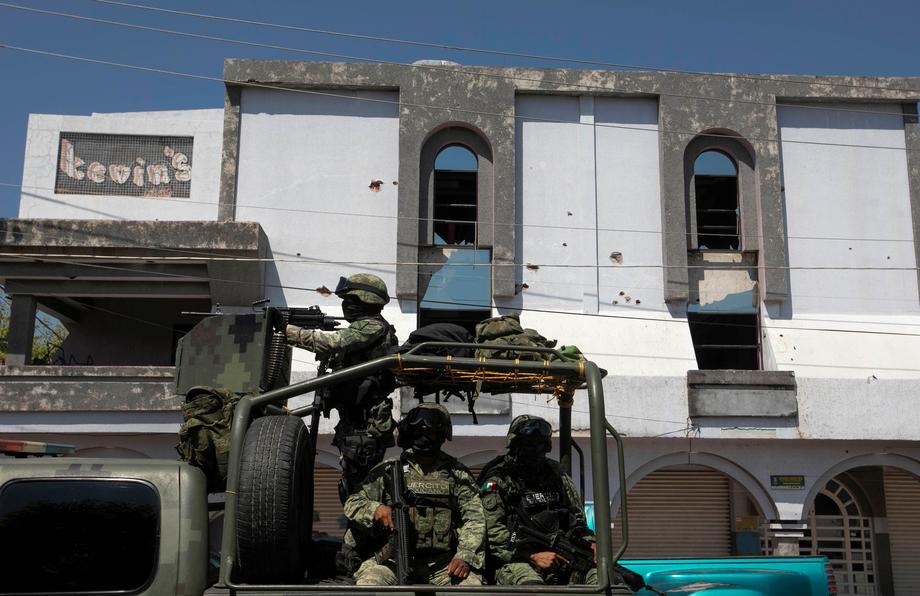 A prison showdown between members of two rival cartels in the Mexican border city of Juarez sparked riots and shootings that killed 11 people, most of them civilians, authorities said on Friday.

Officials have not said what caused the collision.

After the riots, Mexicans went on a rampage through the city, authorities said, killing nine civilians. Among them were four employees of a radio station, Mejia said.