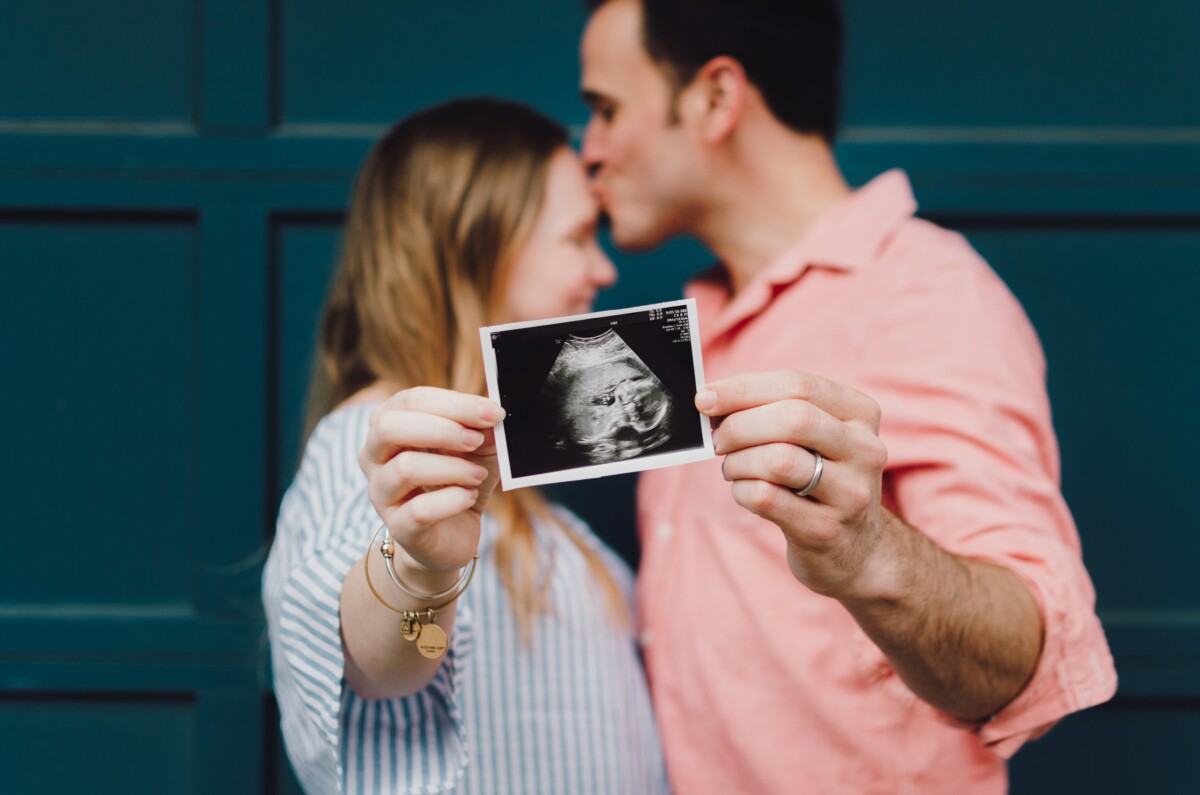 Pregnant women must always pay attention to their eating habits to ensure the healthy development of their babies. However, the role of fathers is also important. Parents' bodies are completely separate entities from their child's, so we're all led to think it's perfectly fine for them to eat whatever they want. But that is not so.

A new study from Australia has found that the eating habits of fathers during their partner's pregnancy can play an important role in the well-being of their baby.

The study was led by the University of Queensland and included approximately 200 couples, all of whom were in heterosexual relationships and expecting a new one. The study looked at how a father-to-be's diet could affect the health of their baby.

It turns out that expectant fathers who followed the recommended daily dietary guidelines helped their pregnant partners do the same.

The guidelines included lots of fruits, vegetables, and grains, and there was a direct correlation between dad's adherence to dietary guidelines and mom's diet.

Basically, these dads helped their pregnant partners stay on track when it came to healthy eating habits by proving to be team players.

After all, it's pretty hard to stick to a healthy eating plan if the person you live with is constantly eating junk food in front of you.

Healthy eating habits during pregnancy are crucial for the baby's development

Professor Vicky Clifton, who was the lead researcher on this study, believes that a healthy diet during pregnancy gives the unborn child an important foundation for good health in the future, but many pregnant women do not follow recommended dietary guidelines.

"Research suggests that better education and support for partners could be helpful in improving the eating habits of mothers-to-be, which in turn will make the fetus healthier and may reduce its future risk of disease," Clifton said.

Dr. Shelley Wilkinson says education, income and body mass index are known to influence how women eat during pregnancy and this study explains how a partner's eating habits affect mothers-to-be.

A 2013 study at McGill University in Montreal found that a higher level of vitamin B9, or folate, in the father's diet before conception could be crucial for the baby's healthy development, reports Global News.

This vitamin is found in leafy vegetables and some grains and is an important element in preventing possible birth defects.

Zodiac signs that are the biggest crybabies

Tips: How long can Russian salad stay in the refrigerator?

What to watch on Netflix and BBC this weekend?