Predan: There is a possibility of a decision in December that could be formalized in January if Bulgaria forms a government 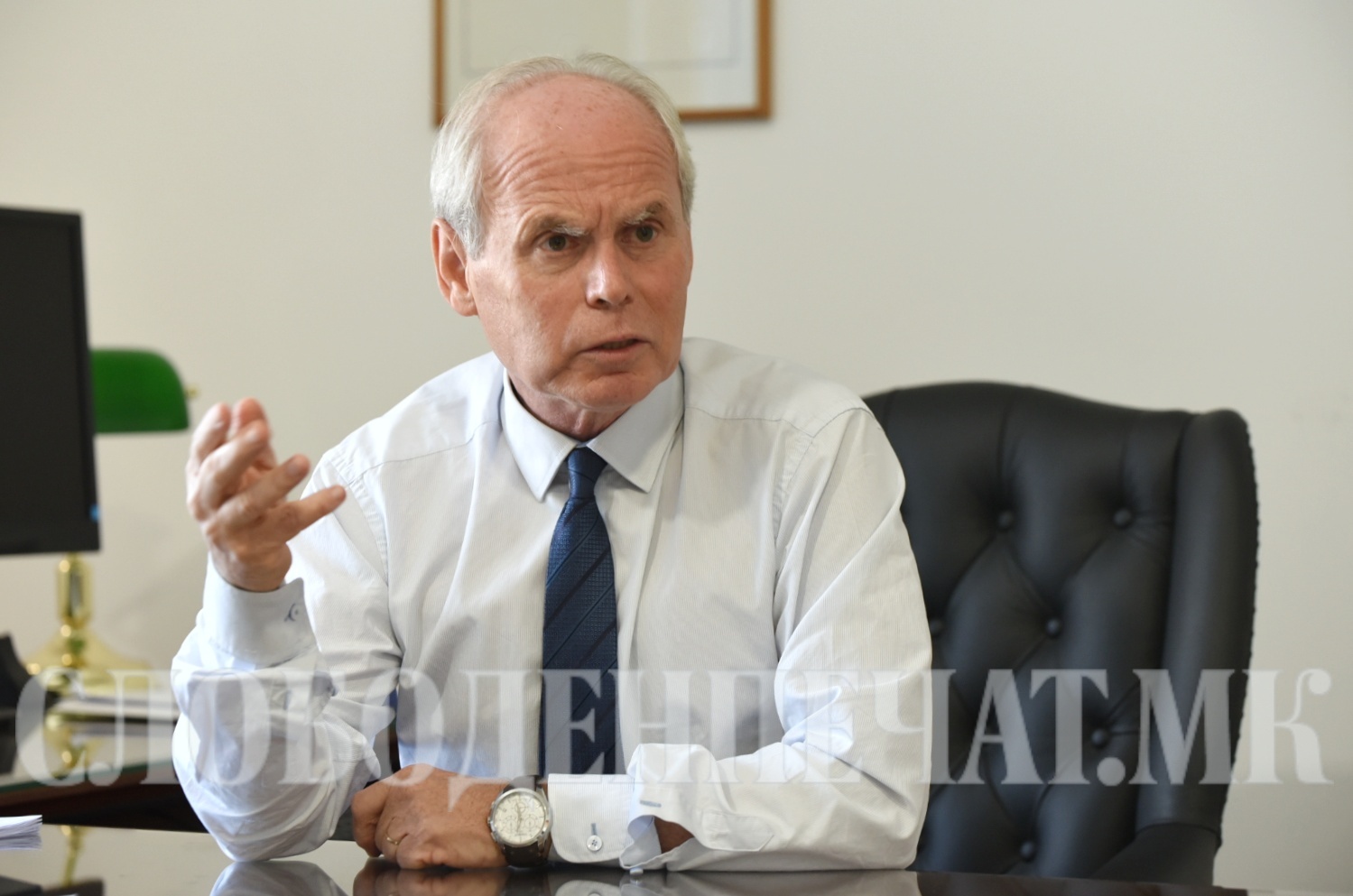 We are still optimistic about the start of negotiations in Northern Macedonia. There is a possibility of a decision in December that could be formalized in January, only if Bulgaria forms a government, said Slovenian Ambassador to the country Milan Predan.

- We as the presidency share the opinion with the majority of EU countries that there should be no separation between Northern Macedonia and Albania because that would be a bad message for the region. We are still optimistic and we must admit that there is still no government in Bulgaria, but also a clear parliamentary majority here. In order to reach a solution, both countries need to be more active. I hope that Skopje and Sofia will be able to reach a compromise on bilateral issues. In the coming days there will be a new dialogue between the expert groups. There is a possibility of a decision in December that could be formalized in January, only if Bulgaria forms a government, says Predin during the panel discussion at the University American College Skopje on "The future of Europe - a view from a candidate country for EU membership."

The only measure of success, as Predan says, will be if Northern Macedonia starts EU membership negotiations by the end of the Slovenian presidency.

- We did everything we could. I strongly believe that you will start the negotiations, if not in December, very soon, emphasizes the Slovenian ambassador.

At the panel discussion, which was attended by the Slovenian ambassadors from the Visegrad Four countries, the Hungarian Ambassador Laszlo Duks stressed the Hungarian view that the EU is strong if its member states are strong, and in this context Hungary considers enlargement one of the most important policies. EU.

- We want the full membership of Northern Macedonia in the EU and we believe that it is already too late because Macedonia was among the first in the region to start the process, but has not yet started accession negotiations. Hungary's position is that the EU benefits more from enlargement than the countries that join the Union, and that is why we are committed to keeping this agenda high in the EU. The EU has promised the countries of the region that if they meet the membership criteria they should become members, and it is important for the EU's credibility to fulfill this promise. That also applies to the country, said Ambassador Laszlo.

Ambassador Miroslav Toman stressed that the Czech Republic, which is due to take over the EU presidency in the second half of next year, is already defining its priorities, including enlargement. For the Czech Republic, the EU without the WB countries is incomplete and is, he says, very vocal at all EU councils regarding the start of membership negotiations with Northern Macedonia.

- We will take over the presidency in July, I would like to focus on other things than holding the first intergovernmental conference because we want it to happen as soon as possible, said Toman.

Slovak Ambassador Henrik Markus emphasizes that we should not talk about EU enlargement but about the integration of the Western Balkan countries and how to do it effectively. Among other things, he referred to Macron's vision for reform of the Union and the request for a new methodology from two years ago, which technically hindered the opening of negotiations with Northern Macedonia and Albania.

- We have yet to see if the new methodology will be an effective tool, but we believe that in October 2019 a decision should have been made to open negotiations, and the new methodology to be applied in parallel. That was a big mistake and today we see the very bad consequences of that, says Toman with a message that both Skopje and Tirana should accelerate reforms and commit to implementing the laws.

Ambassador Wojciech Ticzyњski also noted Poland's strong support for EU enlargement, adding that it was based on a geopolitical approach and an understanding that the region was crucial to Europe's future. "Northern Macedonia should become an EU member without any additional conditions," he said.

The ambassadors of the Visegrad Group - Czech Republic, Hungary, Poland and Slovakia, as well as the Ambassador of Slovenia, as a country holding the current Presidency of the European Union, accredited in the Republic of Northern Macedonia today participated in a panel discussion at UACS on "The future of Europe - a view from candidate country for EU membership ”. It is organized by the Hungarian Presidency of the Visegrad Group and UACS in order to emphasize the importance of the enlargement process and to involve the citizens of the Western Balkans, especially the youth, in the process of creating the future of Europe. .