We are making efforts for students to have classes with physical presence this winter, says Bekteshi 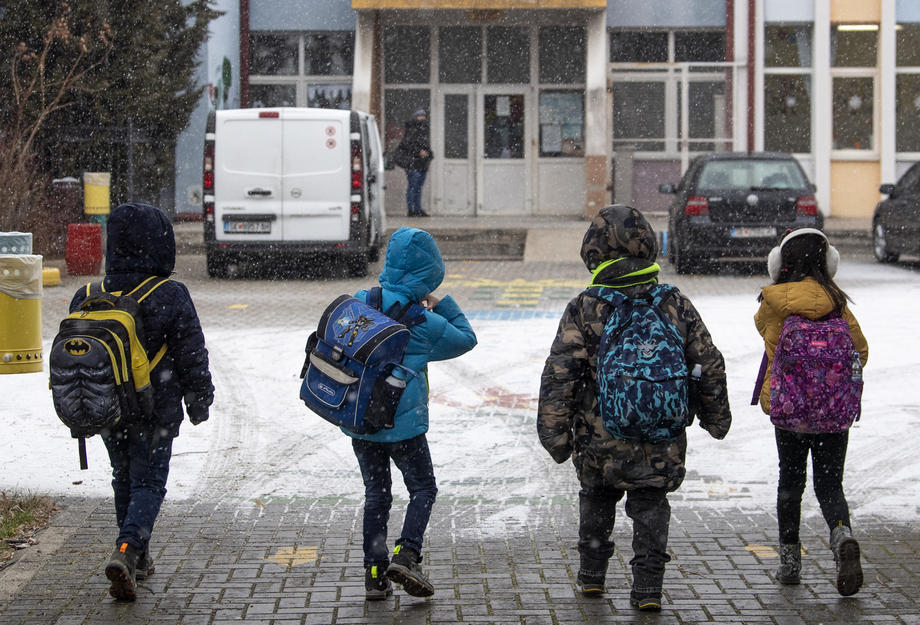 Efforts are being made to meet elementary and secondary schools and to hold classes in the winter period with physical presence, the Minister of Economy said tonight. Kreshnik Bekteshi.

"It is the responsibility of the municipalities, but the children lost a lot during the covid pandemic and now because of the energy crisis it is better to help the schools than to let the children lose a lot." The consumption for the five months, from November to March, for all schools at the state level is about 10 gigawatt hours and we can provide that through ESM and I am convinced that we will find a solution," Bekteshi said in the central daily of Sittel television.

According to his estimates, schools should not have a problem until the end of March.

It is not serious, Bekteshi believes, that 2487 legal entities in the country have not yet concluded contracts for the supply of electricity. Of them, 60 percent are under the jurisdiction of the local government.