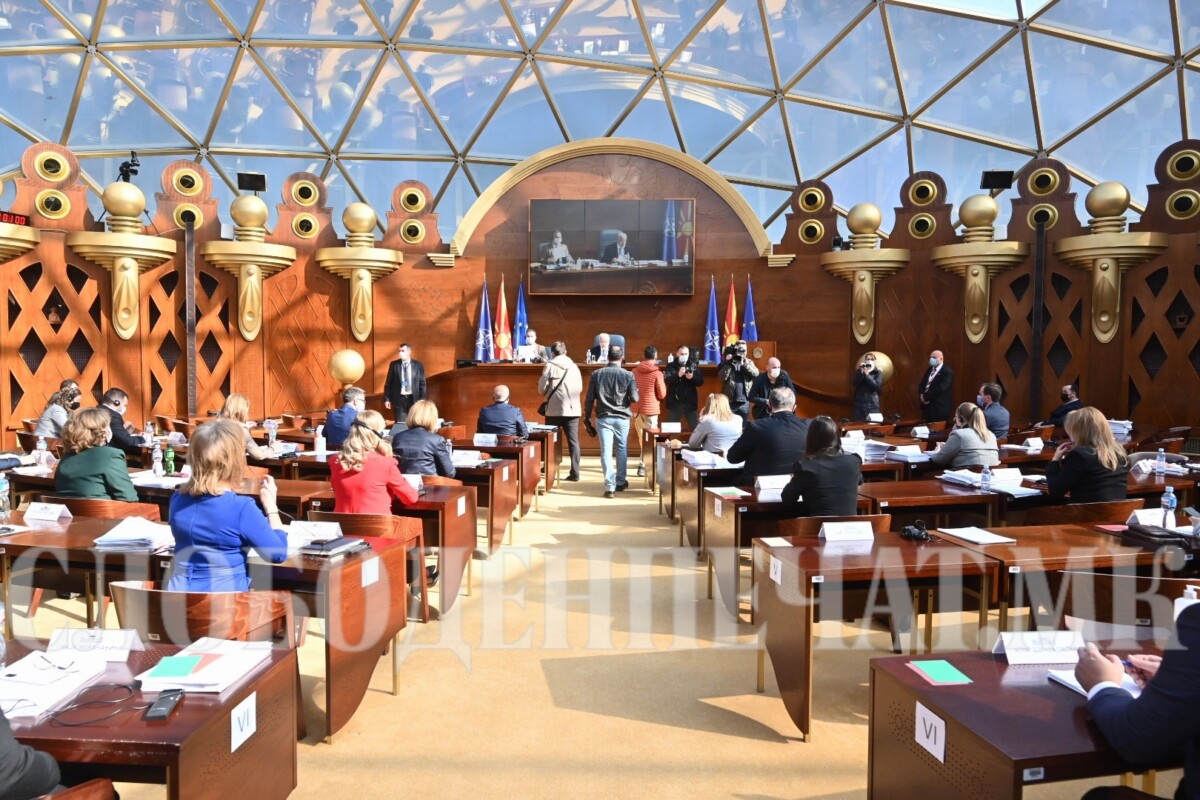 This morning, the Parliament debated on the Draft Law on Guarantee of the Republic of Northern Macedonia on the obligations under the Loan Agreement for financing the ESM Project for transition to solar photovoltaics, which will be concluded between the European Bank for Reconstruction and Development and the Joint Stock Company for Electricity Production. Power plants of Northern Macedonia, in state ownership, Skopje, by summary procedure, which is on the agenda of the 54th session.

ESM project for transition to solar photovoltaics is a project that includes construction of PE Oslomej 2 with installed capacity of 10 megawatts and PE Bitola with installed capacity of 20 megawatts. Implementer of the project will be the Joint Stock Company for Production of Electricity Power Plants of Northern Macedonia, in state ownership, Skopje (AD ESM - Skopje).

The explanation of the need to adopt this law states that the implementation of the Project will contribute to reducing the costs of AD ESM - Skopje for coal mining, as well as lower costs of the Company, in terms of taxes for greenhouse gas emissions from thermal power plants.
The construction of the two photovoltaic power plants is planned in the vicinity of the already existing thermal power plants, which will have a financial benefit, because the existing road and energy infrastructure will be used.

The total estimated value of the project is 25m euros. The project is planned to be financed with a loan from the EBRD and an investment grant from the EU - VBIF.

The opposition VMRO-DPMNE accused that with this project "someone wants to steal five million euros" and that the price is 25 percent higher than the real one "for someone to do business".