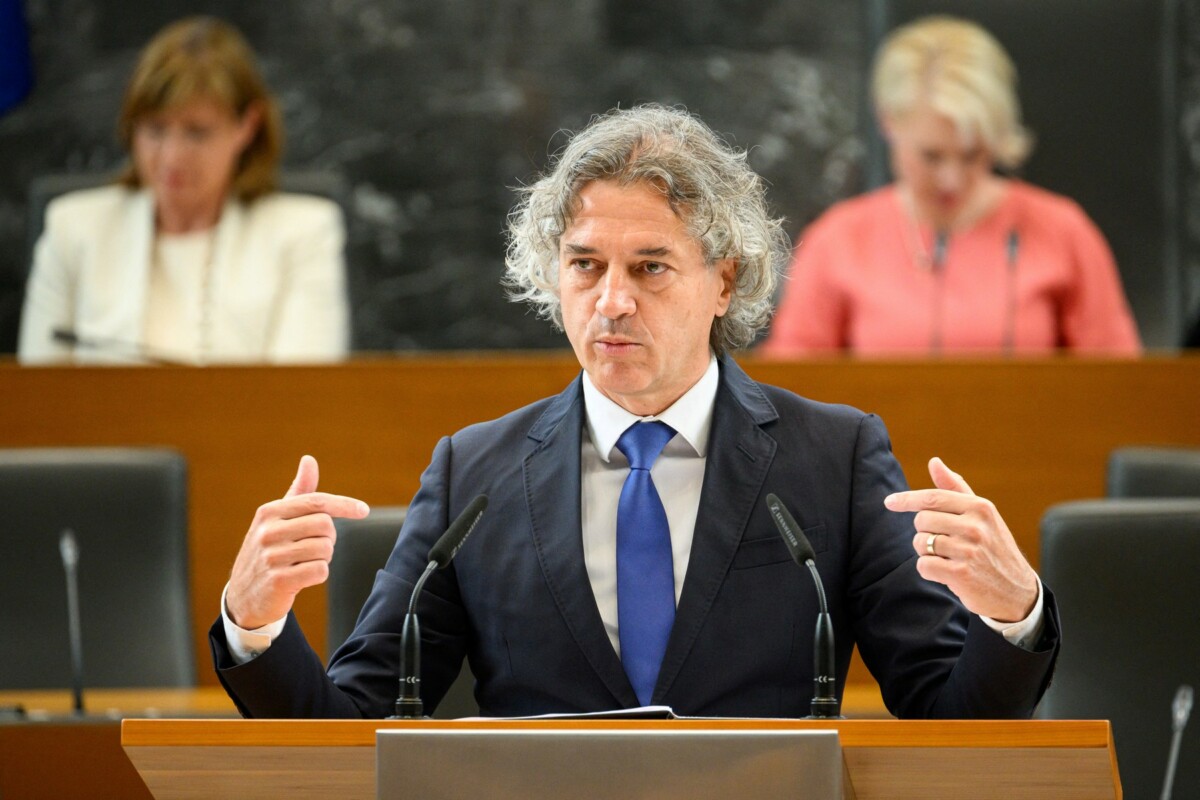 In a secret ballot, 54 lawmakers backed Golob, the former chief executive of a state-owned energy company that has launched green energy projects. Earlier this year, Golob became the leader of the central environmental Freedom Movement party, which was formed last year. 30 MPs voted against.

"People expect hope," Golob said in an address to parliament. "If I make any effort, I will try to give people hope for a better future," he said.

He said his government's first priorities would be to create a just welfare state in which everyone would have access to health care and a society based on solidarity and knowledge.

Golob said rising energy and food prices were an urgent issue, but that his government would work with producers to achieve stock and price stability by the autumn.