The famous musician R. Kelly sentenced to 30 years in prison for seducing minors and racketeering 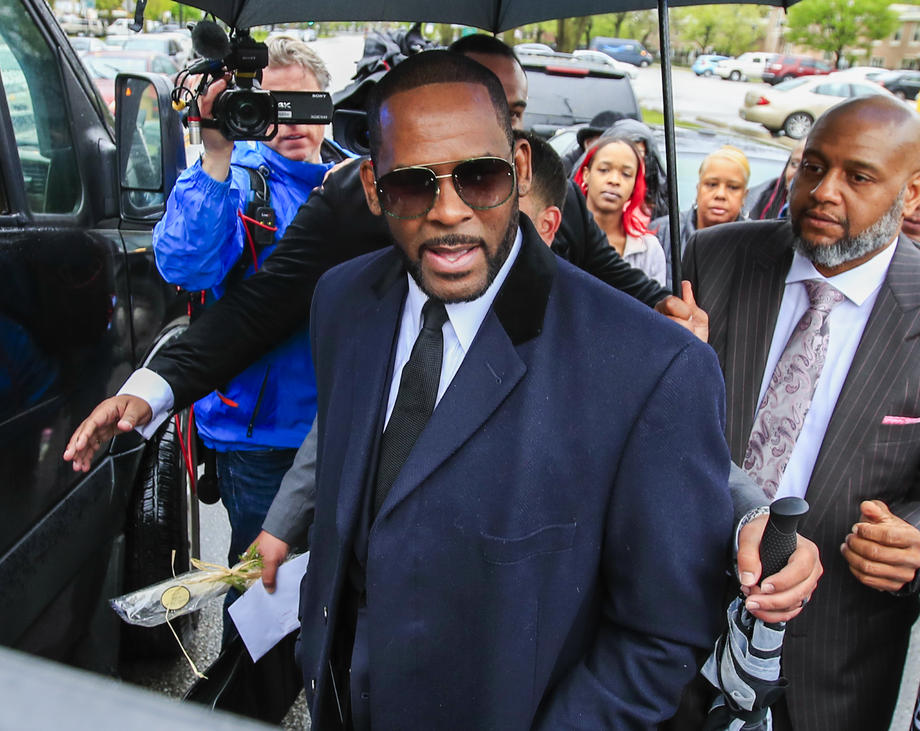 The famous American R&B star R. Kelly was sentenced to 30 years in prison for running a prostitution and racketeering ring. He was found guilty on all counts, including seducing minors using fame.

Judge Ann M. Donnelly sentenced him despite a request from his lawyers to sentence him to 10 years in prison. Kelly learned of his punishment after his victims described how he attacked and seduced fans. Nine women and two men described in detail how R. Kelly sexually abused and humiliated them.

Р. Kelly was found guilty of sex trafficking and abuse last year. Witnesses said the victims hoped he would help them in their careers and found themselves in a situation where he demanded absolute obedience from them.

Prosecutors say he used "fame, money and popularity" to systematically "follow children and young women for his own sexual pleasure" and to avoid punishment, they added, for nearly XNUMX years. They said he had shown no remorse and was convinced that "his musical talent should relieve him of the need to control his behavior".

Earlier this month, federal prosecutors in New York proposed a prison sentence of at least 25 years for "crimes for decades" and "heartless disregard for the consequences" faced by the victims.

"He has been destroying people's lives for a very long time, so I think the 25-year sentence is too small. We have to live with this forever, it is not something that will simply disappear. Lock him up there for life. "Lock it up and throw the key," said his victim, Lizette Martinez.

The victim, Kitty Jones, on the other hand, said that she had no problem with the plaintiff's proposal, but that none of this would give her or others time or remove the trauma she had sustained.

This is not the end of the lawsuits against the once popular American singer. He is yet to stand trial in Chicago on charges of child pornography and obstruction of justice.

Joke of the day: Violence

Joke of the day: Faculty of Electrical Engineering

Joke of the Day: Baseball

Joke of the day: Gemini

Two zodiac signs are waiting for dizzying changes in August! Some will meet new love and some will be left heartbroken

Joke of the day: Short circuit