The eighth-final pairs of the "Australian Open" are known 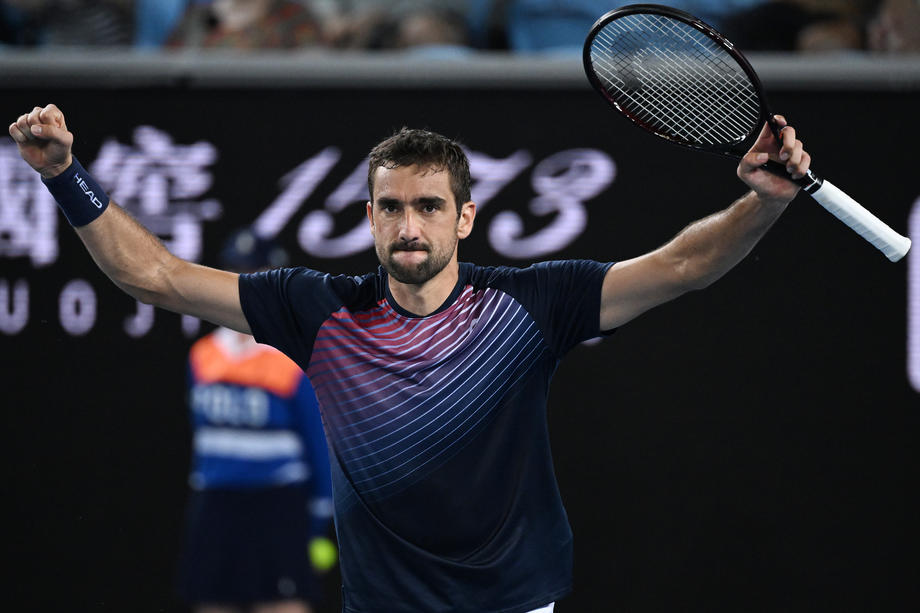 "All the pairs in the eighth finals of the Grand Slam tournament are known."Australian OpenIn Melbourne in men's and women's competition.

The best Croatian tennis player Marin Cilic for the seventh time in his career he advanced to the round of XNUMX after eliminating the fifth seed in the third round, The Russian Andrei Rublev with 7: 5, 7: 6 (3), 3: 6 and 6: 3 in two hours and 36 minutes of play.

The next rival of the Croatian will be the Canadian Felix Oze-Aliasim who with 6: 4, 6: 1 and 6: 1 triumphed over Daniel Evans (Great Britain).

Round of XNUMX (men), doubles -

Round of XNUMX (women), doubles -