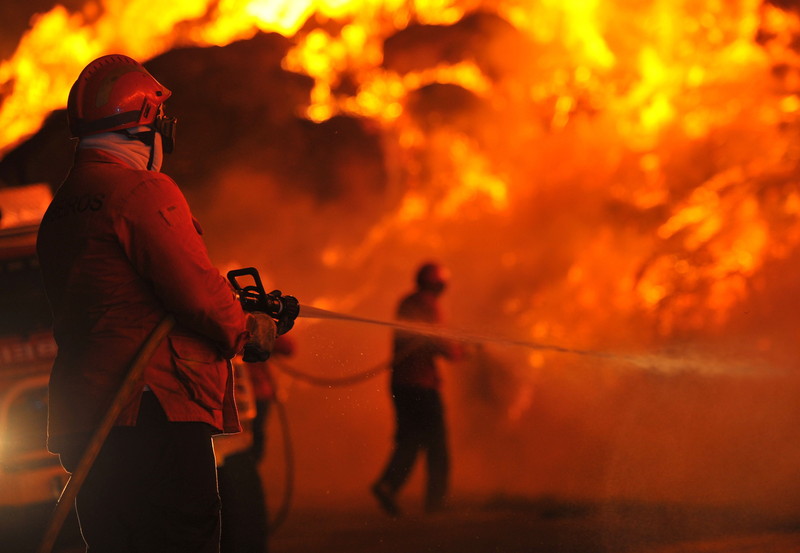 French firefighters managed to contain a huge fire in southwestern France, allowing authorities to reopen part of a highway to traffic, necessary because of the rush for the Assumption of the Blessed Virgin Mary holiday weekend.

French firefighters have the support of their colleagues from European countries. The flames ravaged forests in the Gironde region and forced 10 people to flee their homes.

A storm is expected in the area tonight and it will lower the temperatures, which will help in the fight against the fire.

In Portugal, the fire in Serra da Estrella Natural Park is under control.

The Czech Republic urged its citizens to leave Russia