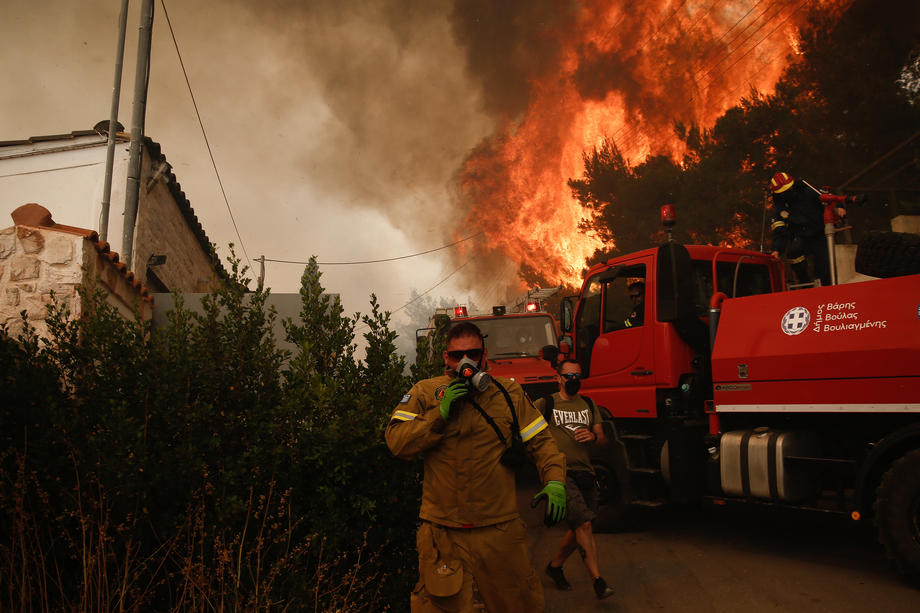 Over 200 firefighters from six European countries are arriving in Greece this summer to help their Greek colleagues in extinguishing fires within the framework of the European pilot program, the MIA correspondent from Athens reported.

Today, the first team arrives, the firefighters from Romania, who will be welcomed by the responsible minister for climate crisis and civil protection of Greece. Christos Stylianidis.

In the period July-August, firefighters from Bulgaria, Romania, Germany, France, Finland and Norway will be located and deployed in Greece to help in fire protection and in the exchange of knowledge and experience with their Greek colleagues.

It is a pilot program implemented through the European Mechanism for Civil Protection, with the support of the European Commission.

The leaders of the teams from the six countries are already in Athens and in the past days they attended training, which they successfully completed.

Last year, to deal with the fires, Greece received international help with firefighters from over 20 countries arriving, but after the fires were ongoing, so this year, for the first time, firefighters from six European countries are arriving early and are expected to be deployed in Athens , Larissa and Tripoli.

INFOGRAPHIC: How the Balkans lost millions of inhabitants

Sarafov: Human error is the leading version of the accident with the Serbian bus on the Trakia highway

One child operated on, the driver's leg amputated