Fire in an old house in the Delcevo village Zvegor 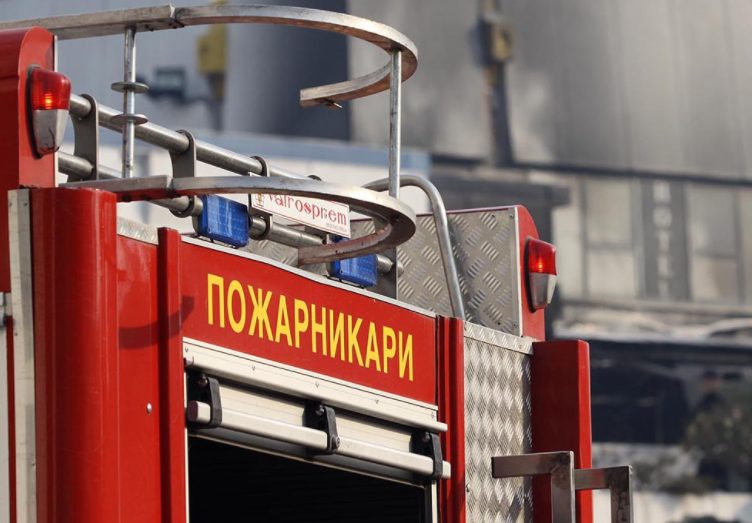 In the Delchevo area village of Zvegor an action for extinguishing a fire in an old house is in progress. Eyewitnesses who are participating in the extinguishing, say that the fire broke out around 12 o'clock, after which it was reported to the Territorial Firefighting Unit.

- The fire broke out around noon. The firefighters reacted quickly, they are still extinguishing so that the dry trees that are near the house do not burn and thus do not spread to the surrounding houses, says Oliver Angelovski from the village of Zvegor.

Three firefighters with two vehicles are taking part in extinguishing the fire, and members of the police are present who will inspect after the end of the action. Police announced details during the day about the possible causes of the fire.