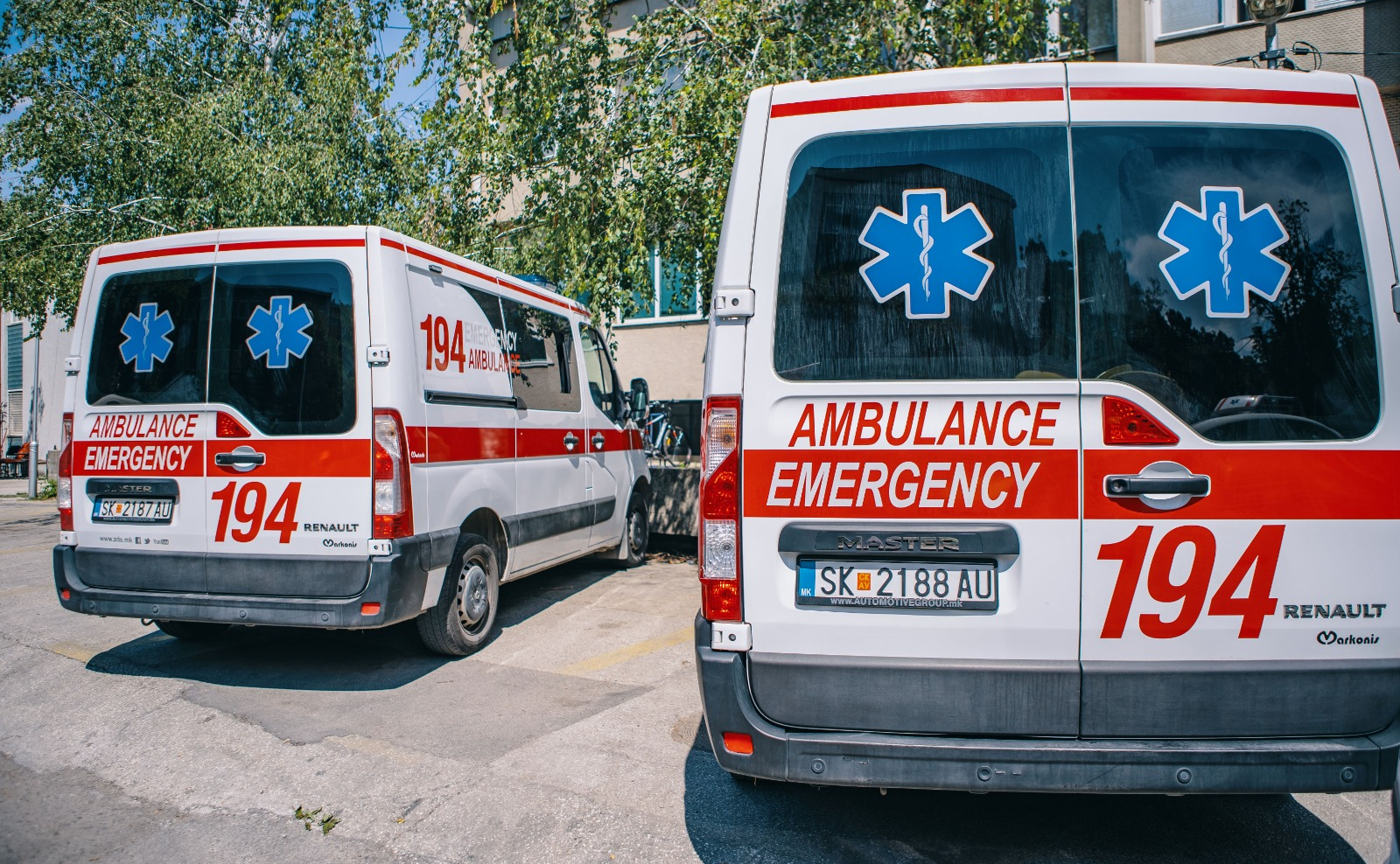 The Ministry of the Interior announced that yesterday there were two incidents of stray bullets - one in Kondovo where a boy was injured, and the other in the village of Ljubin where the windshield of a Škoda Octavia vehicle was damaged.

"On 16.8.2022/22.00/8 at 28:XNUMX p.m., it was reported to SVR Skopje from GOB XNUMX September that A.R. was brought to them with an injury. (XNUMX) from the village of Kondovo. According to the report, he suffered the injury from a stray grain in his yard in the village of Kondovo. Police officers went to the scene and measures are being taken to clear up the case," the Ministry of the Interior states in today's bulletin.

At 21.30:50 p.m., however, as added in the bulletin, EB (XNUMX) from the village of Ljubin reported that in front of his home, the windshield of a Škoda Octavia vehicle with Skopje license plates, owned by his son, was damaged by a stray grain. . Police officers came to the scene and measures are being taken to clear up the case.