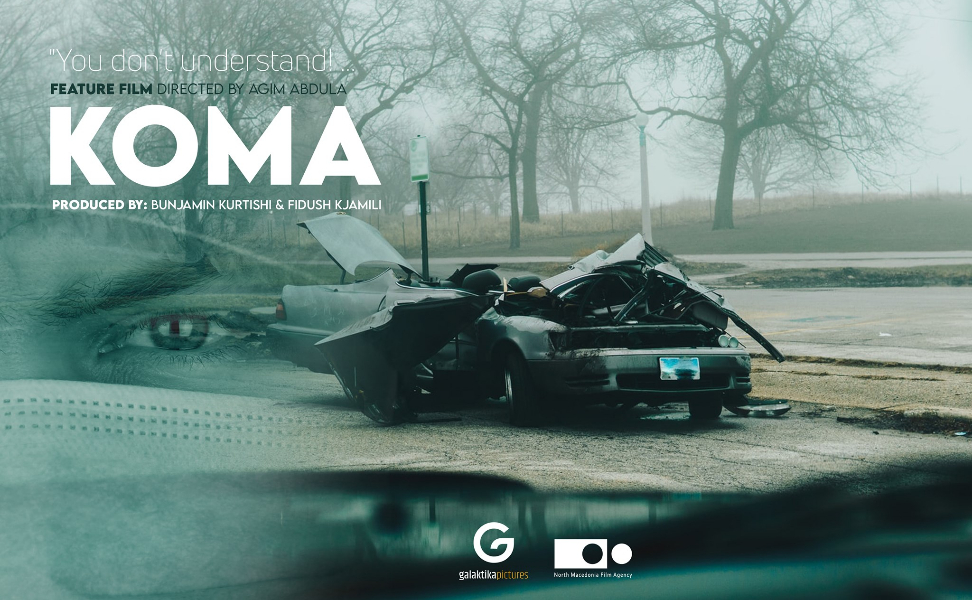 The production is looking for actors aged 30 to 65 and actresses aged 25 to 65 for an open casting call.

The call lasts until the end of this month, and anyone interested can apply on [email protected].

The film "KOMA" is supported by the Film Agency and is directed by Agim Abdullah.