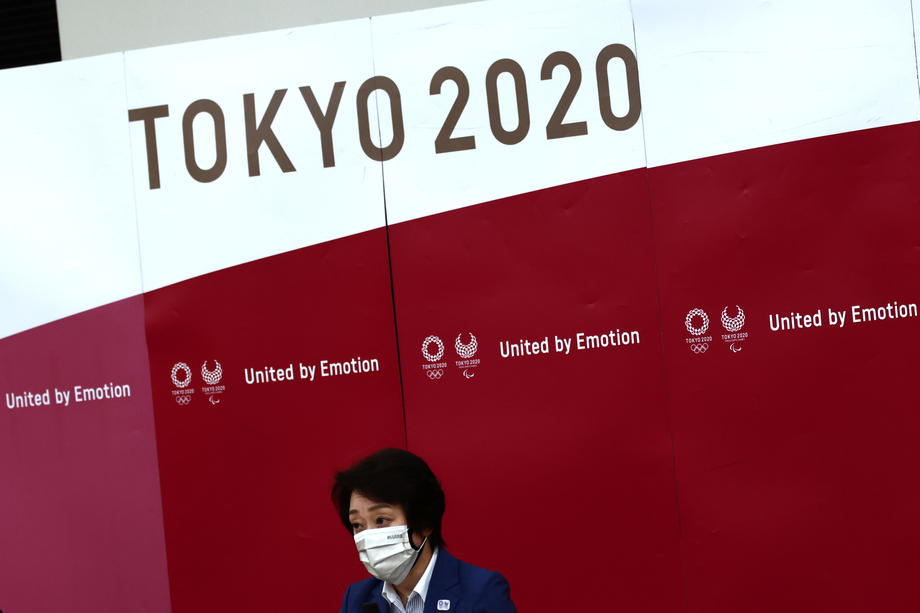 A total of 863 people accredited for the Tokyo Olympics and Paralympics were positive for the coronavirus, the organizer said.

As reported by the Japanese state television NHK, 547 people were infected during the Olympic Games and 316 at the Tokyo Paralympics. They were coronavirus positive before, during and after competitions.

Among those infected are 41 athletes, 50 media representatives, 29 members of the National Olympic Committees, while the rest of the infected arrived in Japan from other countries.

Tokyo hosted the Olympic and Paralympic Games this summer, with nearly 15.000 athletes. Due to the state of emergency in Japan and Tokyo due to the growing number of people infected with the coronavirus, the presence of an audience in the stands was banned.