More than 1.000 Azovstal captives have been transferred to Russia 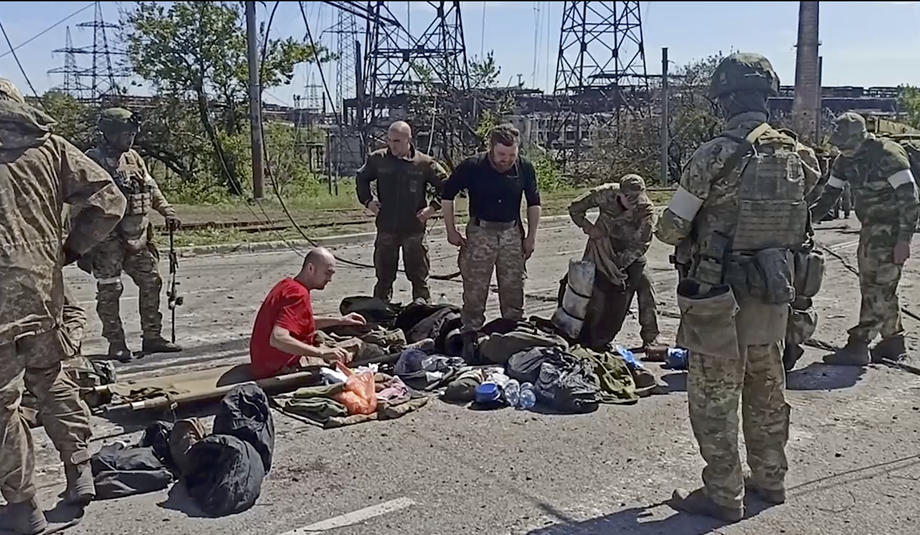 More than 1.000 Ukrainian soldiers who surrendered in Mariupol have been transferred to Russia for investigation, a police source told Tass today.

More than 1.000 people from Azovstal have been transferred to Russia. Police officers work with them. Investigators plan to send more prisoners to Russia in the next period, a Tass source said.

According to him, there are currently about 100 people in Moscow, "including foreign mercenaries who surrendered in Mariupol", and Tass can not currently receive official comments from investigators and police about this information.

Russian Defense Ministry spokesman Igor Konashenkov announced on May 20 that Russian troops had seized the Azovstal plant in Mariupol, where they were members of the Ukrainian forces.

According to the Russian side, a total of about 2.400 people surrendered in Azovstal, and Kyiv is now persistently seeking their capture through an exchange of prisoners, although some Russian officials are demanding that some of the surrendered soldiers be tried.

Ukraine accused Russia of a new attack on civilians near Kharkiv

Italy ran out of Russian gas