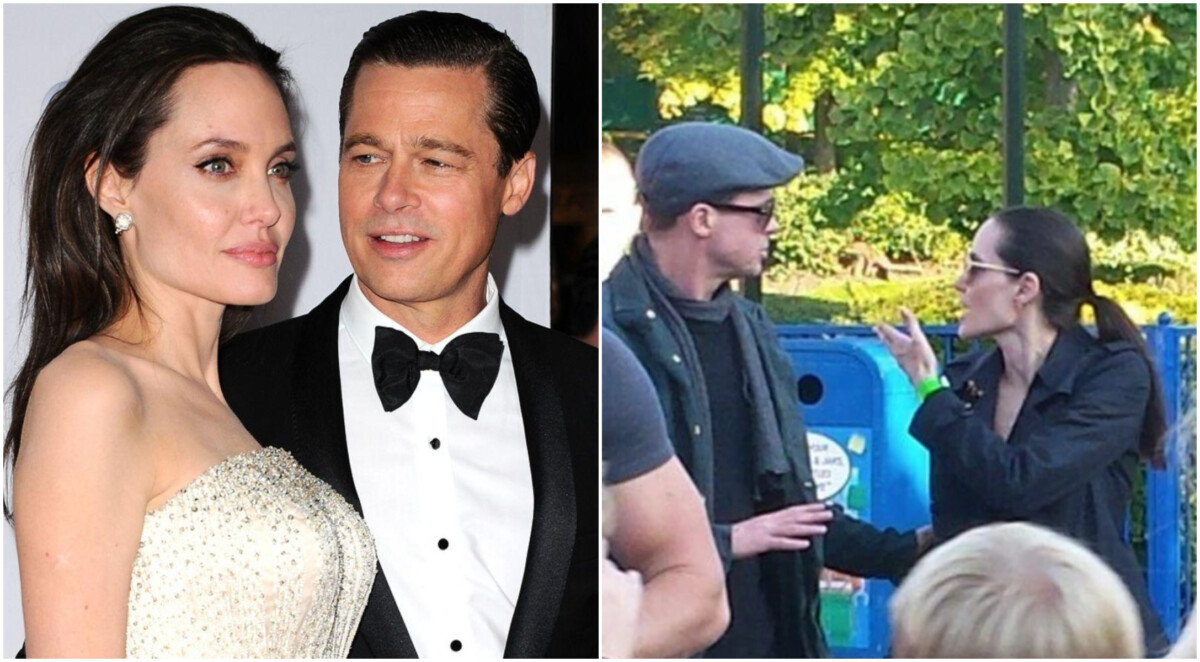 The relationship between the former "golden couple" of Hollywood, Angelina Jolie и Brad Pitt, is more turbulent than ever. It has been rumored in the foreign media for months that the Hollywood actress Angelina Jolie is the one who anonymously initiated the procedure against the intelligence agency FBI, all because of the case of the argument and violence in the private plane a few years ago. It has now been established that under the nickname Jane Do., it really was her.

Jolie has been identified as the anonymously presented Jane Doe, who filed charges against the U.S. intelligence agency in April of this year. САД, and all because of her ex-husband Brad Pitt.

The lawsuit was filed under The Law on Freedom of Information, and the woman requested information "about the agency's investigation into a domestic violence incident that occurred several years ago in which the plaintiff and her minor children were victims and witnesses."

Notably, Jolie filed a fictitious lawsuit alleging that the DA's investigative office denied access to records related to investigative allegations that the woman's "then-husband ... physically and verbally assaulted" her and their children while traveling on a private jet several years ago. ".

Besides, Angelina is interested in how the case was concluded without any consequences for Pete.

Let's recall, in 2016, Jolie reported her ex-husband for violence against her son Maddox, and all this happened during a flight with a private plane.

Additionally, it has now become known that the indictment stated that during the entire argument, Pitt at that point poured beer on Angelina and injured her elbow.

Pitt also allegedly took Jolie to the back of the plane, grabbed her by the shoulders and shook her while yelling, "You're ruining this family."

Brad's legal team has denied all these allegations.

After an investigation, the FBI cleared Pitt of any wrongdoing in the incident, which occurred during a private jet flight and was under the jurisdiction of the federal government.

Angelina Jolie filed for divorce back in 2016. Since then, Jolie and Pitt have been fighting a custody battle over their six children, but things seem to be getting more complicated all the time.

Angelina Jolie will present new evidence against Brad Pitt: She accuses him of domestic violence