Consumers from the first three block tariffs can save up to 12 percent, says Professor Taleski 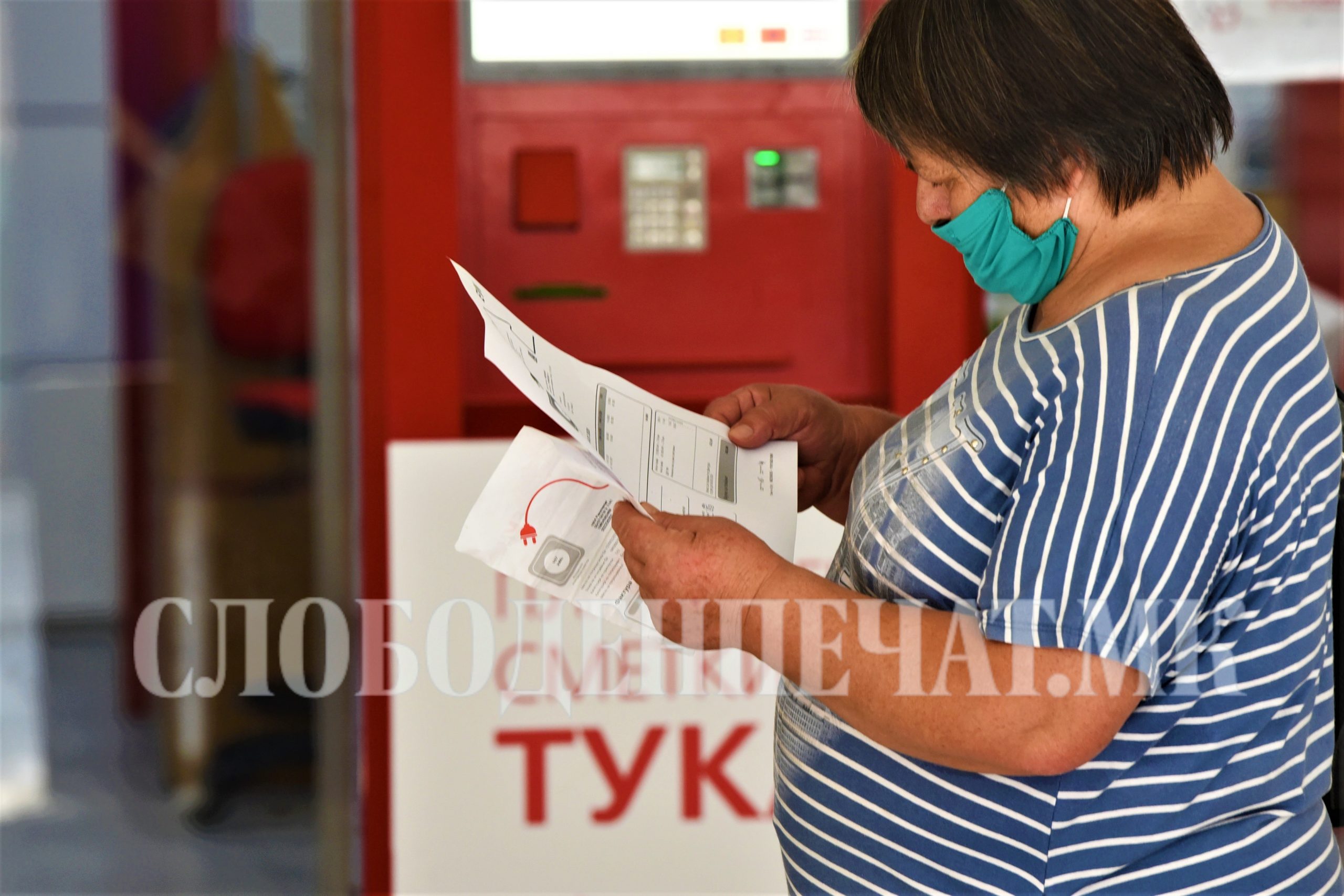 "There were a lot of reactions from the citizens and the borders increased, the second block is 630, and the third at 1050 kilowatt hours. All those who heat, especially inverters, will enter somewhere in the third block at the beginning and will pay lower prices. The idea was for the vulnerable categories of citizens to cope more easily with the future increase in electricity prices. For those who do not use efficient heating devices, to stimulate them to use consumption more rationally and to transfer part of it at night. The price in the first, second and third changes slightly. This is the first step. Relative prices and odds I believe will change more often. "Citizens should not be afraid, those who will spend in the first three blocks, I believe tomorrow more will be known about prices and the increase will not be so much," Taleski said in the show "24 Open".

According to the professor, if the prices remain like this, those who spend in the first three blocks, will have up to 12 percent lower electricity bill.

To the Housing Regulatory Commission 205 requests for mediation in disputes

In July, inflation in Albania was 7,5 percent

Besimi: Whether there will be a progressive tax or not will be decided through a public debate

Besimi: It is not known if there will be a progressive tax, a solution is being sought for freelancers