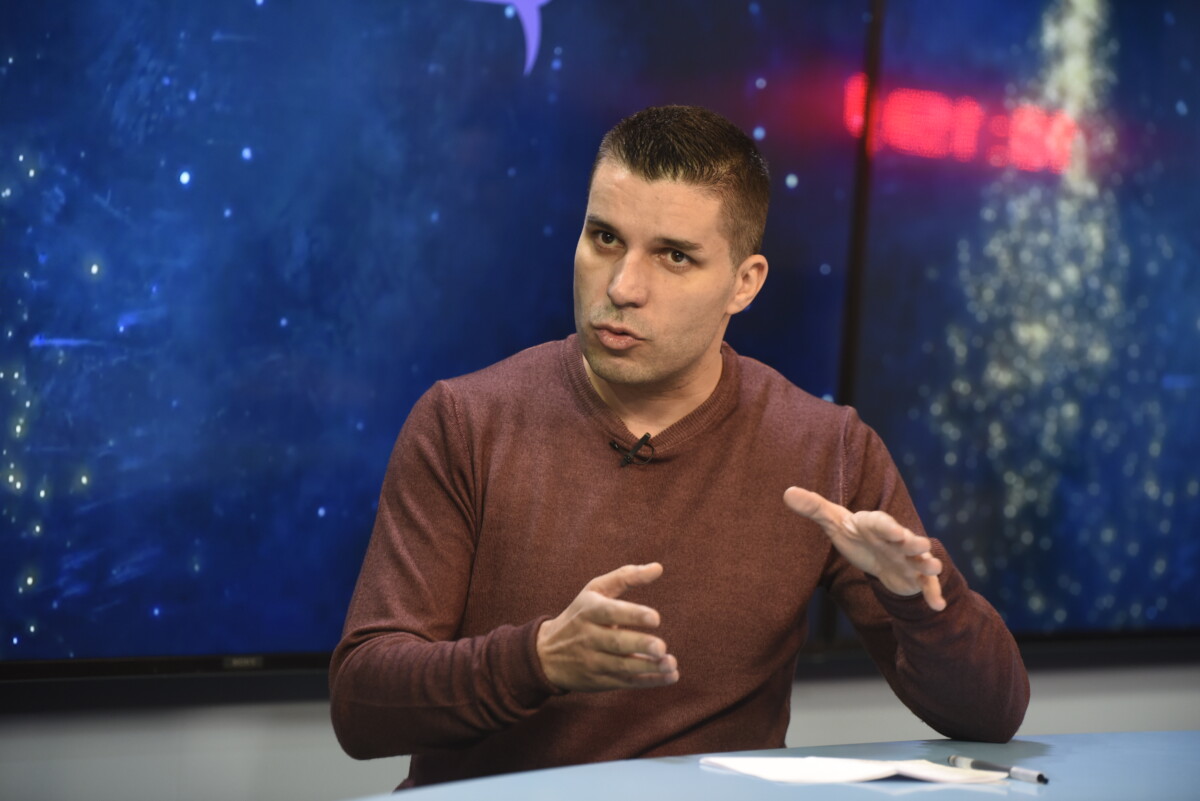 - In the period 2017-2019, emphasis was placed on increasing the arable land through equitable distribution of state land. 700 agreements for leasing state agricultural land were concluded, 4.000 hectares of state agricultural land were leased for up to 3 and over 3 hectares, 35 agreements were concluded for an area of ​​124 hectares for the production of animal feed. For the first time, an investment announcement was published and 17 contracts were signed for the construction of wineries, slaughterhouses, mills, greenhouses and purchase centers, with a total investment of 11 million euros, and contracts were signed for the purchase of state-owned agricultural land under greenhouses and auxiliary facilities in operation. Through amendments to the Law on Agricultural Land, young farmers up to 40 years of age were exempted from paying rent in the first three years of the lease, according to the MAFWE.

The Minister pointed out that the contracts of the applicants will be awarded in the field and that the practice started in the period 2017-2019 of non-selective distribution of land to real farmers, will continue in the coming period.

The police trained strictly with a journalist

VIDEO | AJM and SSNM: The report by the manager against the journalist Delevska is a false report and an attempt to silence and intimidate

New meetings of SONK with MES and MLSP, Shaqiri expects an agreement to be reached today

VIDEO | Dr. Mojanoski: SOC can not decide on the citizens and believers of MOC-OA

DevCon 2022 Held: IT Networking and Knowledge Sharing for the IT Community

VIDEO | Dr. Sopronov: Criminals use sophisticated equipment, there is no door that can not be opened