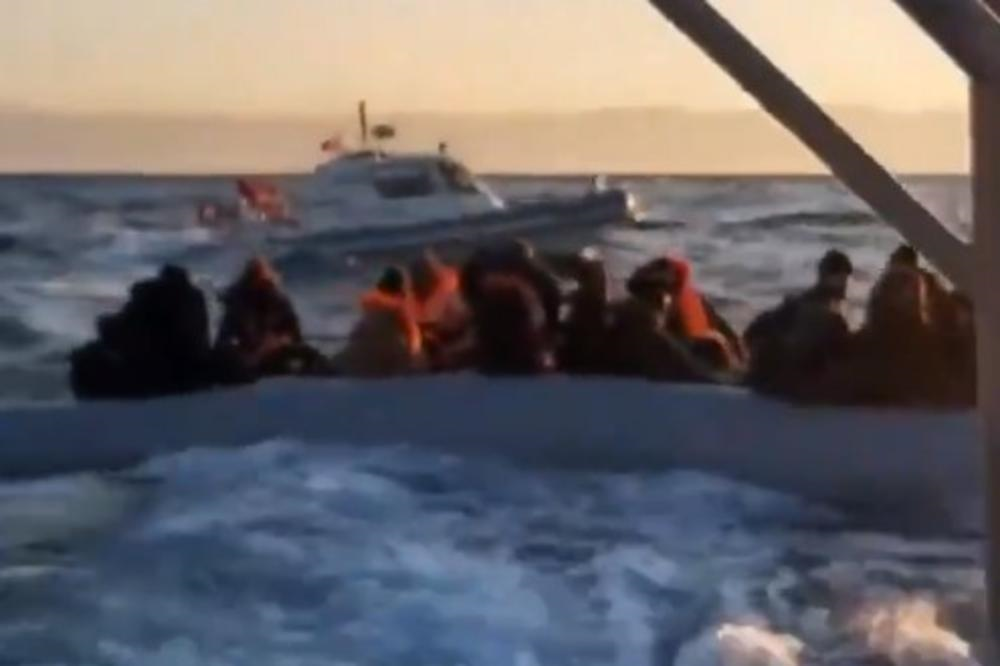 At least 76 people are missing after a migrant boat capsized and sank off the coast of Tunisia, the International Organization for Migration said today.

Dozens of people have drowned off the coast of Tunisia in recent months as the number of migrants trying to come from Tunisia and Libya to Italy has risen.