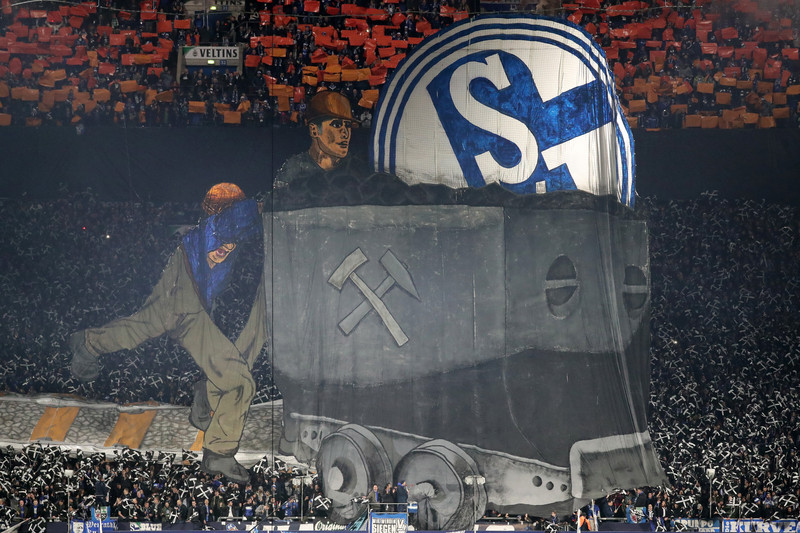 Schalke fans today made a move to win the sympathy of the world public, they erected a monument in memory of the deportation of more than 500 Jews from Gelsenkirchen to Riga, Latvia, which took place on this day 80 years ago.

About 20 fans in collaboration with the club, the city of Gelsenkirchen, historians and the Jewish community with this humane move wanted to remind the victims as well as the terror against the Jews in Nazi Germany.

- It is important for us to raise awareness among people about what happened 80 years ago. "We have a task to prevent such a thing from ever happening," said Schalke fan Ines Kempken.

On January 27, 1942, the Nazis deported more than 500 Jews from the Gelsenkirchen train station in Riga, which at the time was occupied by Germany.

"The killings started right after the departure," Schalke said on its official website, revealing that more than 450 deported Jews from Genzelkirchen had been killed before the end of World War II.

The Nazis told the Jews that they were being led to a "better life in the East."

- Some volunteered because they knew they had no future in Germany. The road to Riga was their only chance. When they gathered at the train station, people had to wait for several days in temperatures of minus 27 degrees. Upon arrival in Riga, a selection was made immediately. The weak and the old were killed, and the able-bodied were sent to forced labor - said Janik Rituper, a Schalke fan.