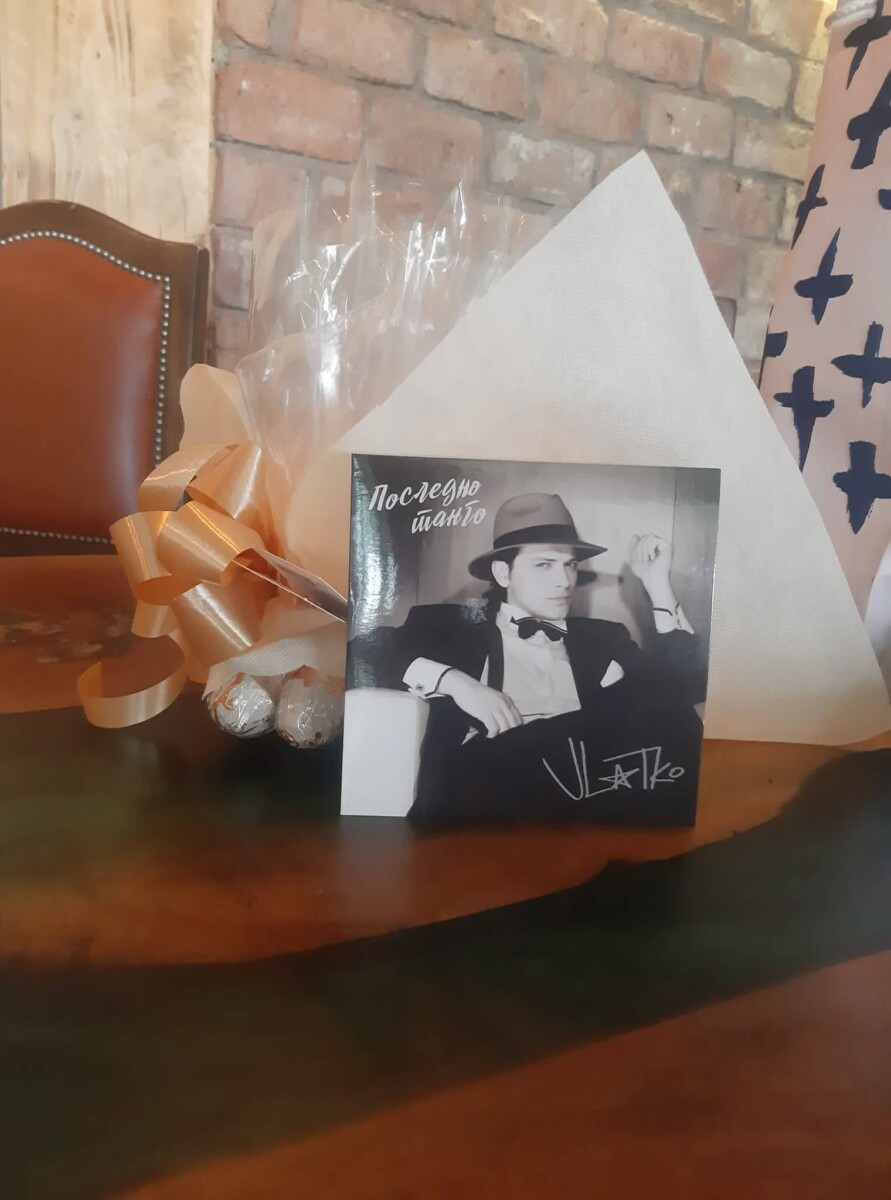 Today, when the popular and charismatic singer Vlatko Ilievski would have turned 37 years old, an album of unpublished songs "Last Tango" was promoted posthumously.

At the promotion, the new and part of Vlatko's old songs could be heard performed by Risto Samardzhiev, who appears as the lyricist of one of the unpublished songs.

- Vlatko and I had a great collaboration, even though I was much older than him, but he was the kind of person who made friends with people much older than me. I often mention it, we also dedicated a song to the Memory concert, as we actually do at every performance. Vlatche is greatly missed, this promotion of the album is very sad because it is not easy to sing his hits without him, said Risto Samardziev.

Vladimir Dojchinovski-Dojcin says that Vlatko always made songs for the soul, and then each of them became a hit.

– Vlatko almost never thought about whether a song would be a hit or not, simply every song became a hit. But now that he is gone, it doesn't matter if these songs will be heard, he is simply missing a lot. I am reminded of him not only sometimes, but very often, with the same company we remember the common incidents and anecdotes, that way we keep the memory of him alive, says Dojchin. 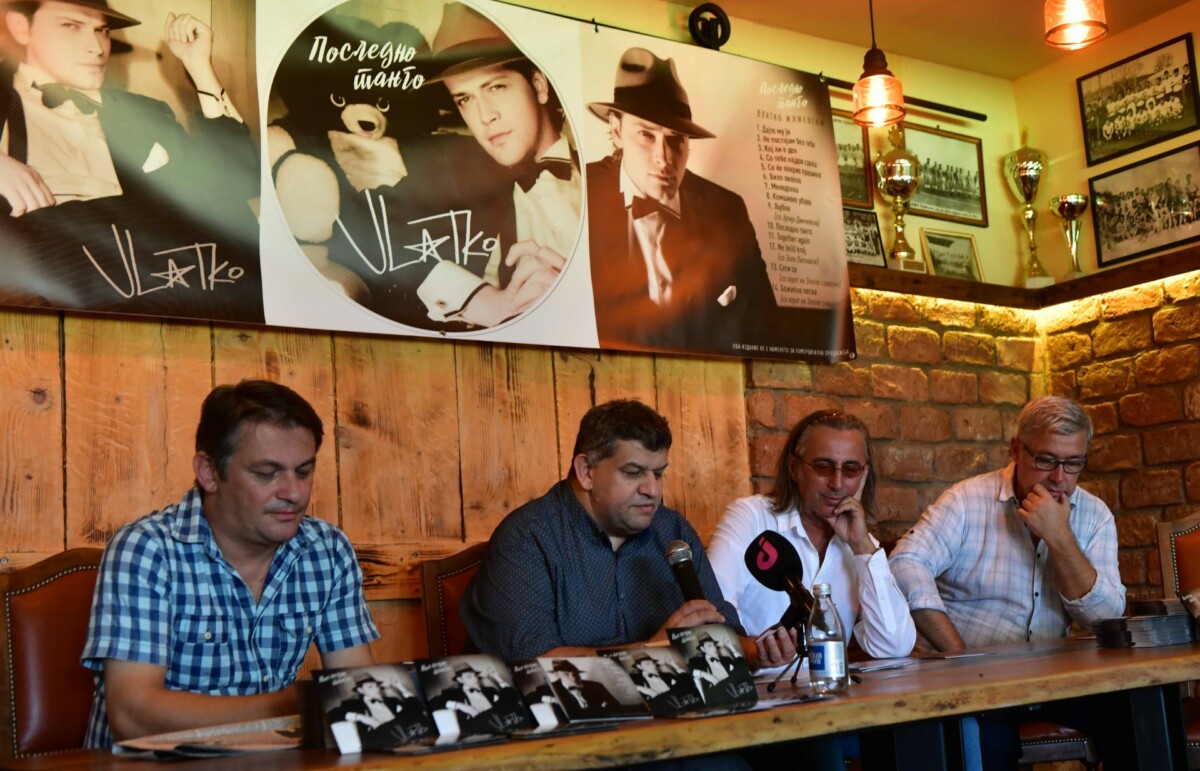 Uros Veljkovic from "Steel Temple" is one of the musicians participating in the new album, he plays drums on one of his songs. Together with Vlatce, he once played in the group "Maid in Macedonia".

– This is a song that we recorded a long time ago as a demo version, I'm glad that it lived to be put on an album. The release of an album is proof that Vlatce is not forgotten, said Uros.

Slavco from Moral, with whom they were in the same band, emphasizes that they had an incredible collaboration, and the emotional void is still present.

- Four years is too short for time to fade memories, I don't believe that this can ever happen. I am very happy with this album, I am still a bit emotional because posthumous promotions are not easy for the closest family and friends, said Slavco.

The announcement and promotion of Vlatko Ilievski's new album is organized by his father Dragan Ilievski.