The last day of Chinese military exercises near Taiwan 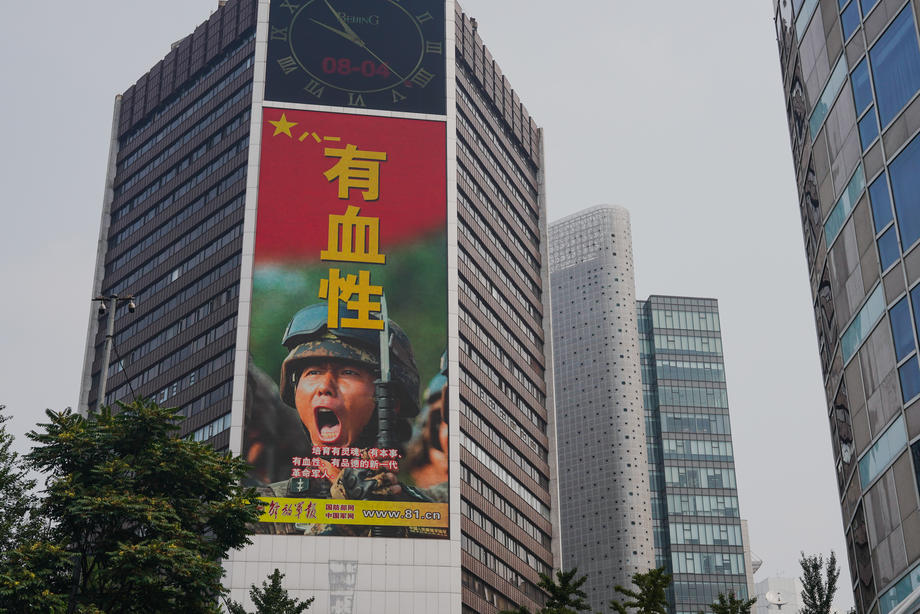 This morning, China resumed controversial military exercises near Taiwan, in the last day of maneuvers that significantly increased tensions in the region, DPA reported.

The Chinese leadership in Beijing began the maneuvers in response to the visit of the Speaker of the US House of Representatives, Nancy Pelosi in Taipei earlier this week.

The drills represent China's biggest show of military force since missile exercises in the mid-1990s prompted the United States to send two aircraft carriers to the Taiwan Strait.