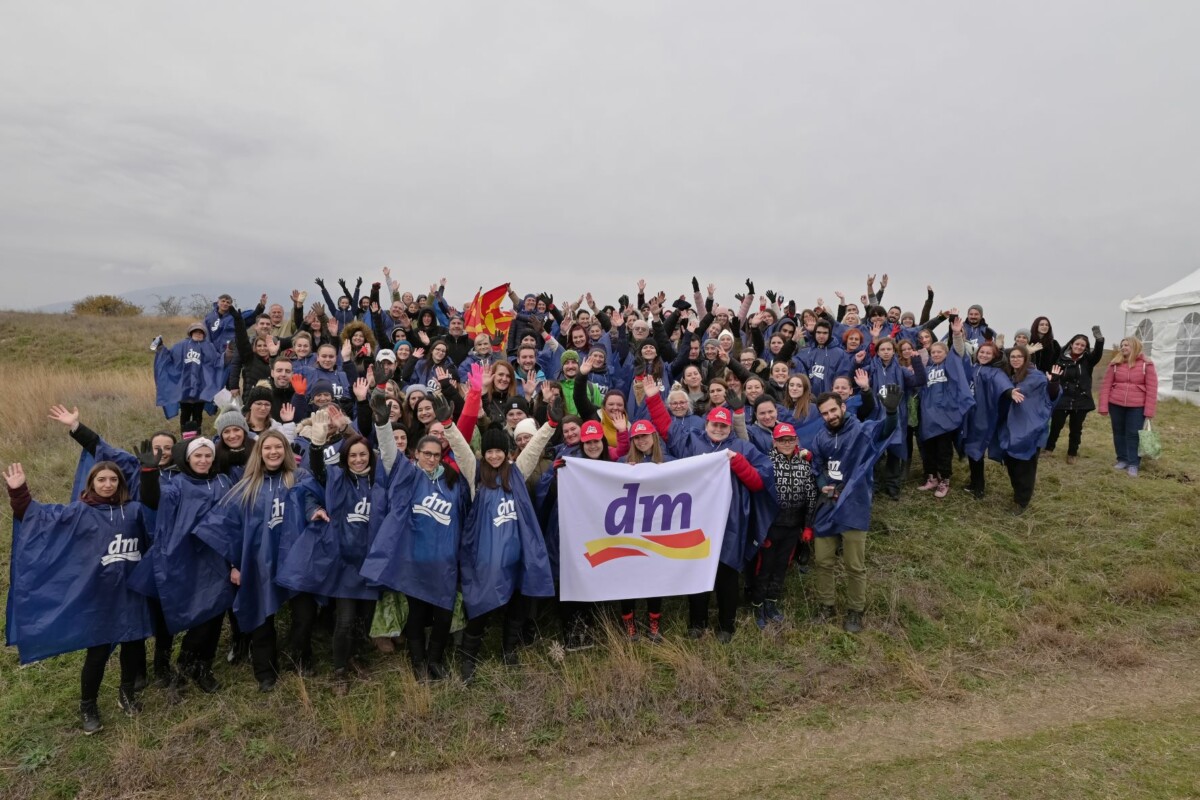 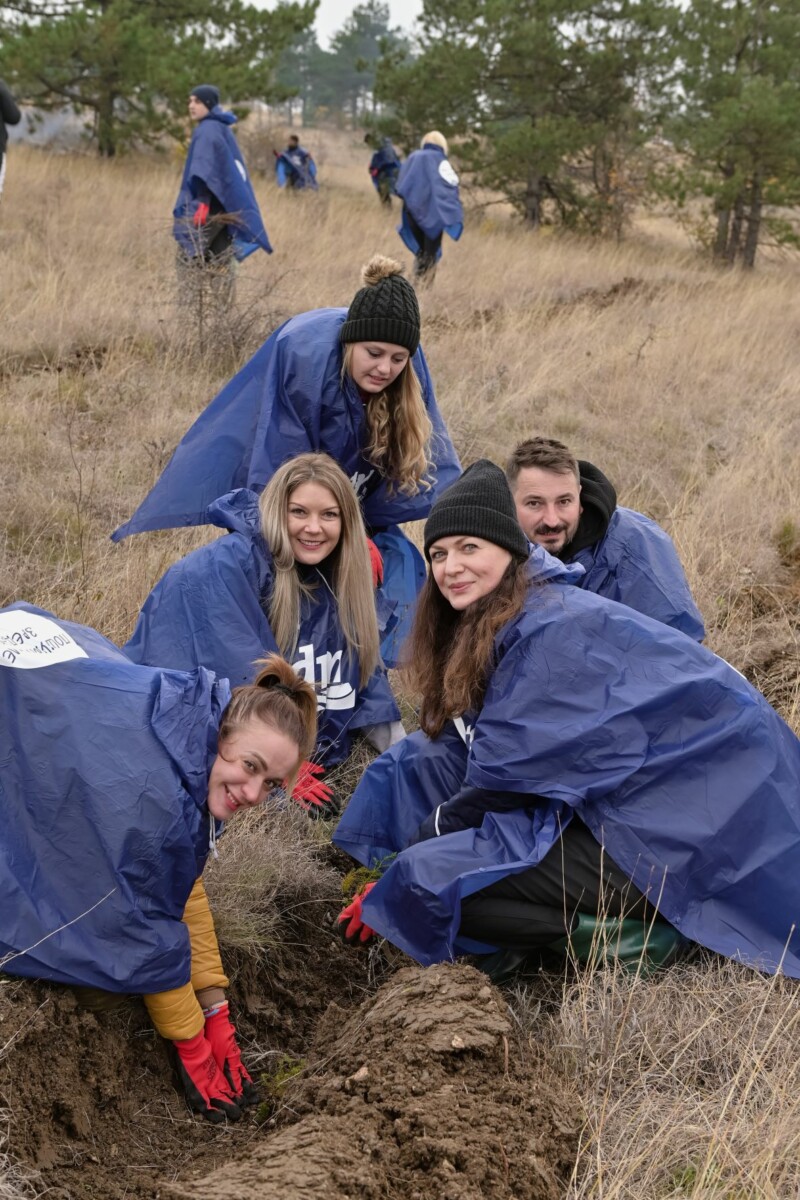 In the period from the middle of August, when the start of this campaign was announced, until the end of September, dm drugstore markt allocated 1 denar from each purchased product from its own brands, with which dm buyers became important partners in this project. At the beginning of November, dm announced a call to all interested citizens to join and attend the planting day. 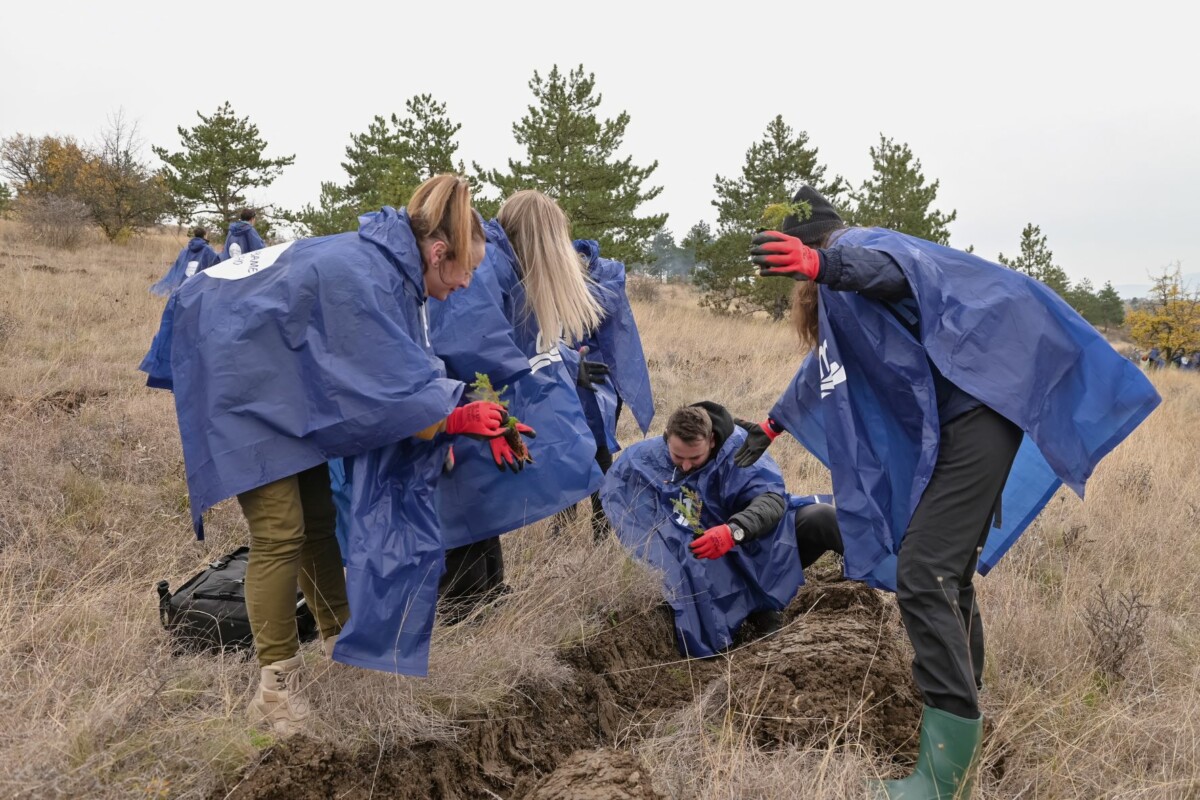 With this move, the company encouraged citizens to participate directly and indirectly in the project "We reforest together for a greener tomorrow", and thus contribute to the development of green areas throughout the country. 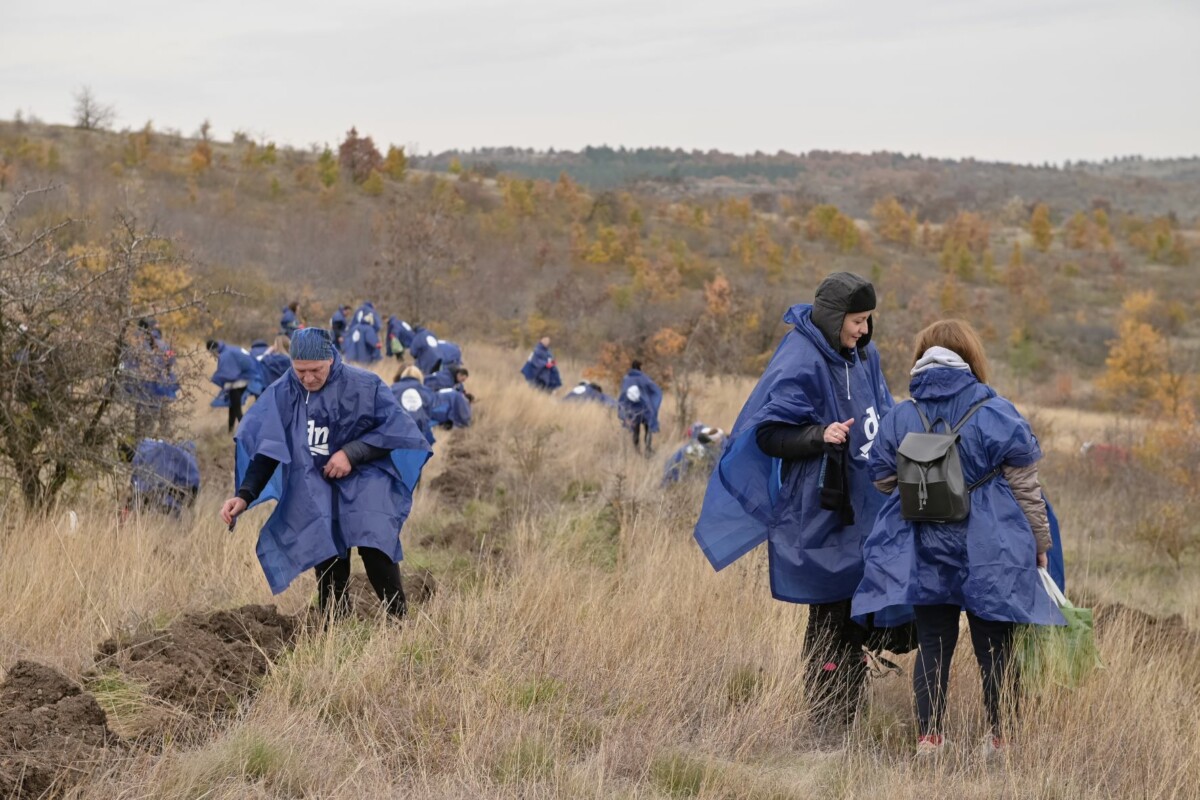 "Given the strong influence of the environment on human health, a healthy environment must be a priority for every individual, but also for every company. Our goal as a company that has been successfully working on the Macedonian market for 10 years and promotes sustainable standards through various projects, is exactly this. We are happy that our customers also recognize this feature of ours and selflessly get involved in all our socially responsible projects. Proof of that is the excellent response of volunteers, as well as the entire dm team who contributed to this great project. In the coming year, together with the support of our institutional partners, we plan to continue what we have started because we know that our future depends a lot on our attitude towards nature", stated dm drogerie markt. 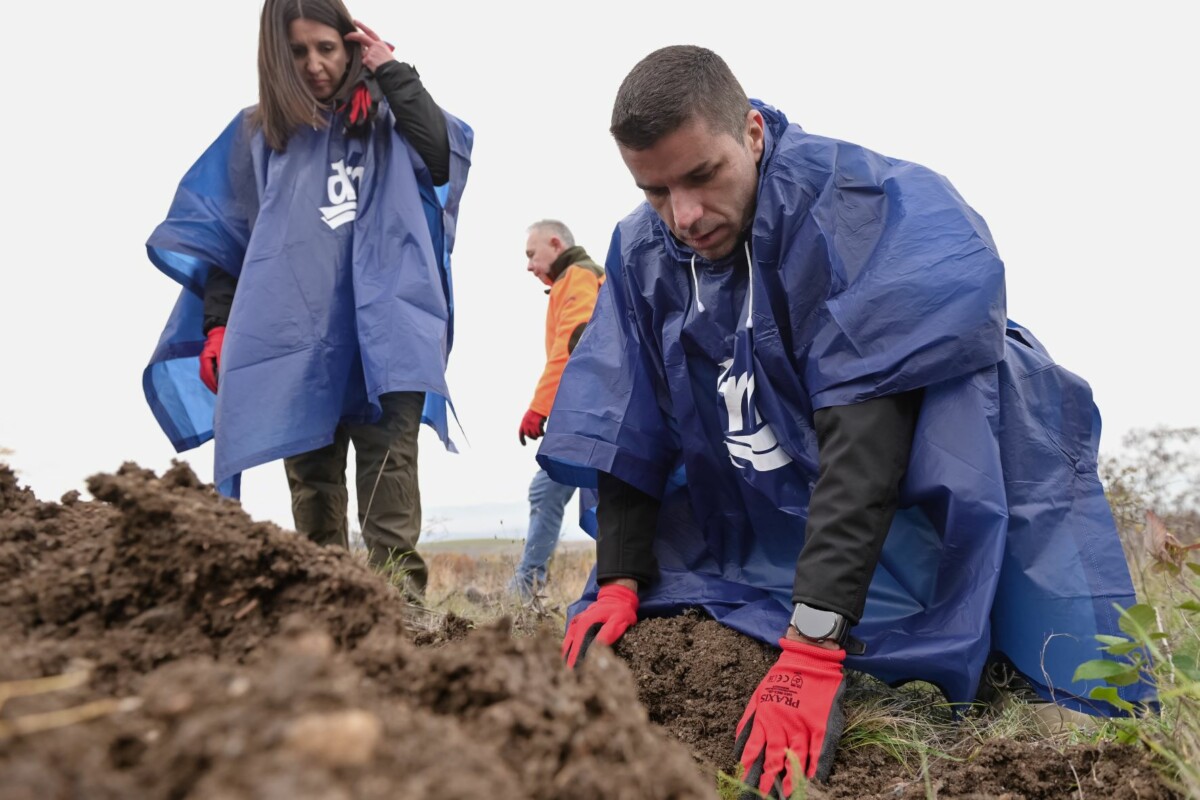 For the successful realization of the first afforestation action, the support of the employees of dm drugstore markt, in addition to all the registered volunteers, was also given by the institutional partners, who attended the planting day, the Minister of Agriculture, Forestry and Water Management Ljupcho Nikolovski, assistant director of JP National forests Mare Basova, as well as representatives from the public enterprise. 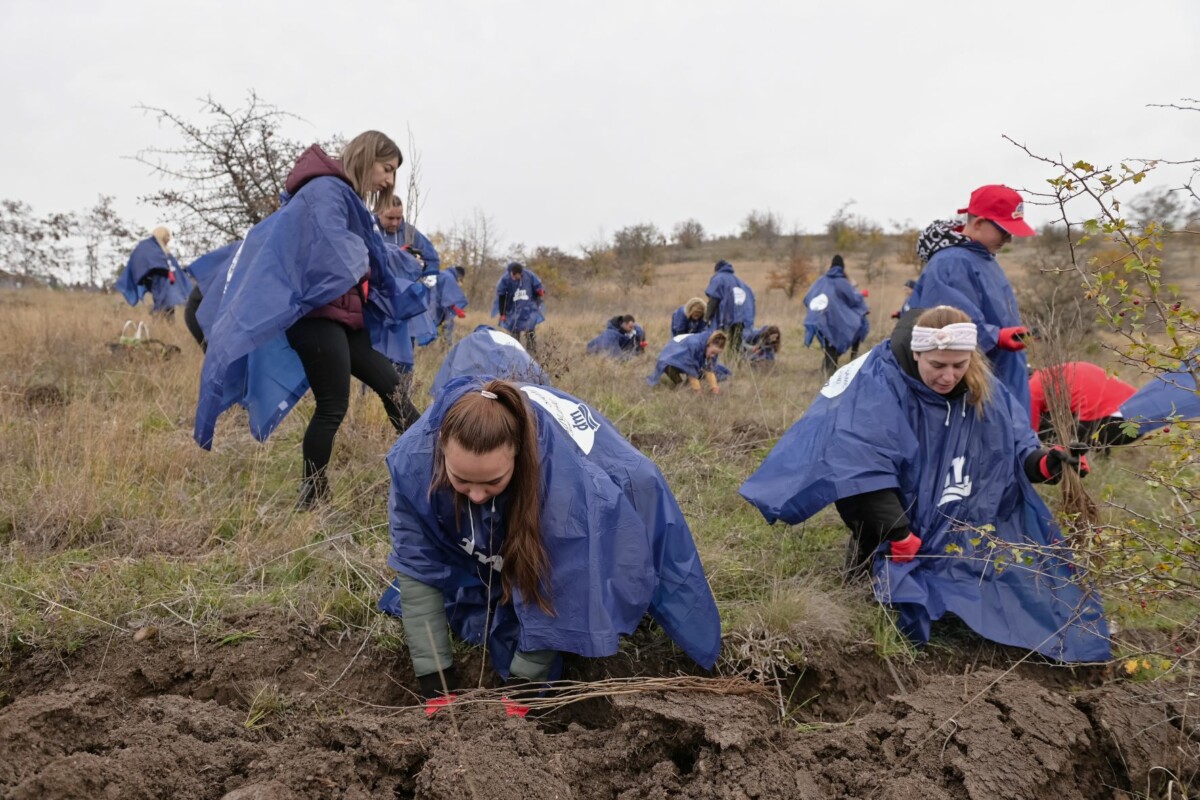 Such actions, which carry out massive afforestation of areas that have been affected by forest fires or need to develop biodiversity, have a great significance and contribution to the development of environmental awareness among citizens, to air purification, as well as to the prevention of the erosive process that it often occurs in non-forested mountain areas that have fertile and fertile soil, such as the area afforested in the first afforestation operation. 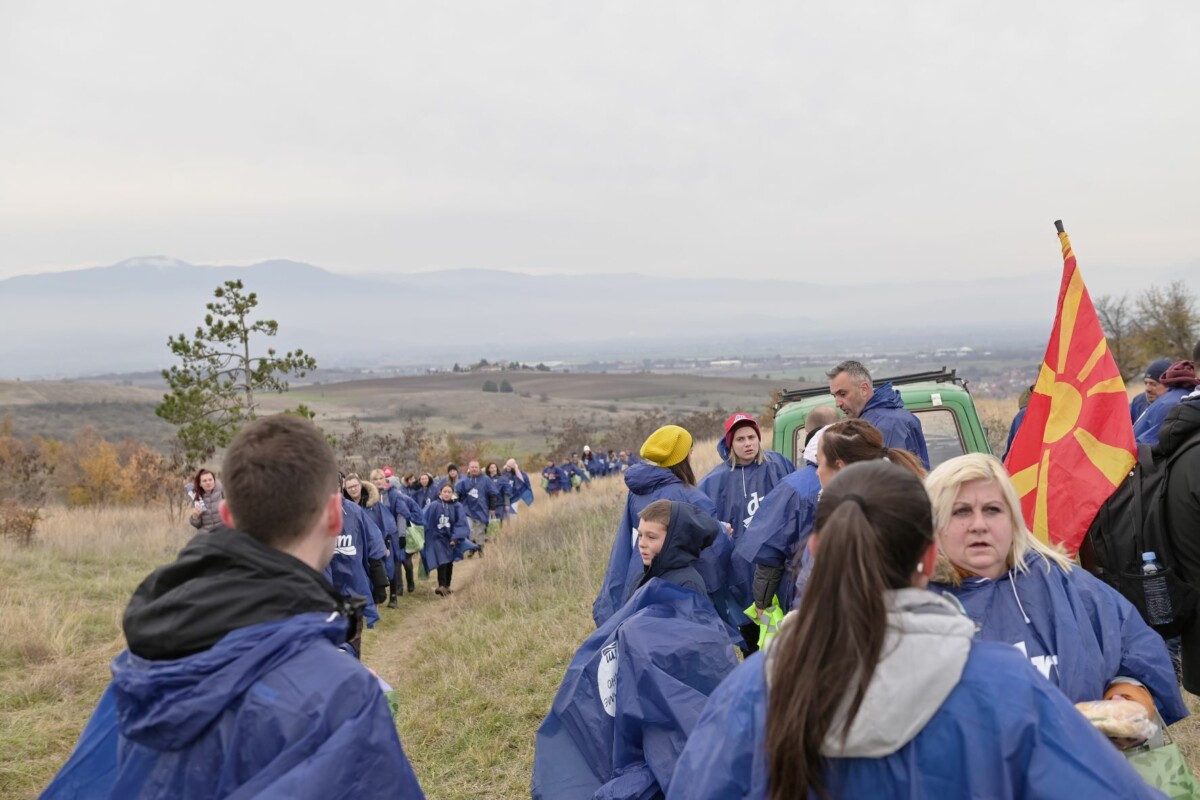 dm drugstore markt announced that the afforestation action is an initiative that they are starting this year and they see it as a long-term project that they want to grow into a tradition that will contribute to a greener tomorrow for all of us for many years to come.