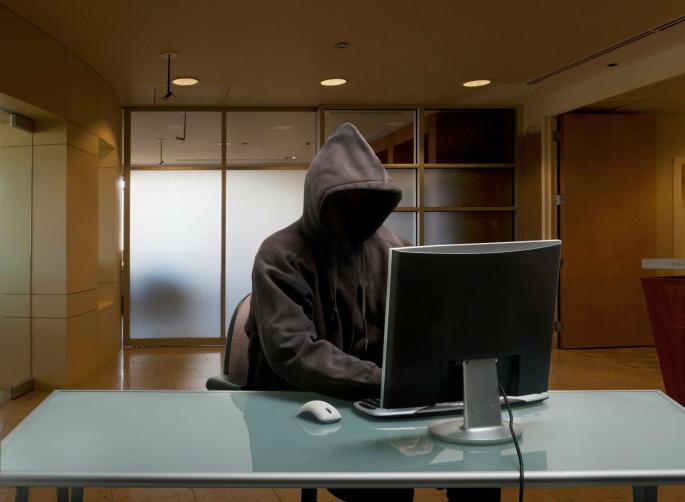 The most popular currency for legal and illegal payments for dark web services is bitcoin (BTC), which is accepted at most points of sale. In addition to BTC, Etherum (ETH) and Monero (XMR) are more widely used.

On the black internet market the so-called dark web, during 2021 in Croatia are recorded in total 1.563 crimes, what is increase by 31 percent compared to 2020, show the data of the Cyber ​​Security Service at the Ministry of Interior of Croatia.

The Croatian Interior Ministry says that these figures are the result of conducting "more extensive criminal investigations, with a larger number of perpetrators and greater material damage than was the case in previous years."

Dark web criminal investigations focus on various forms of crime, mainly drug abuse, weapons and forged documents, and several such investigations are currently under way into Croatian citizens who bought or sold malware.

Dark Web is a specific part of the Internet for which access requires the installation of special software that guarantees a higher degree of anonymity to users, but does not necessarily serve to commit criminal activities. Anonymous networks are used by a number of groups, from journalists gathering information on sensitive topics such as corruption or human rights activists in countries where access to non-regime-approved content is restricted.

By using free and widely available anonymization services such as TOR and VPN, identifying users of cybercrime services, and especially the dark web, is becoming a growing challenge for law enforcement agencies around the world.

VIDEO | Dimovski: Radicalization of activities from September if there is no salary increase

INFOGRAPHIC: The highest inflation is in Macedonia, the lowest in Slovenia

INFOGRAPHIC: Why is the dollar rising against the European currency?

VIDEO+PHOTO: For the first time, an electric car will be produced in Macedonia

Kreshnik Bekteshi: The government freezes the traders' margin at 10% for firewood and pellets