The ex-husband of Britney Spears spoke after 10 years of silence: The children do not want to see her, the singer sharply returned to him 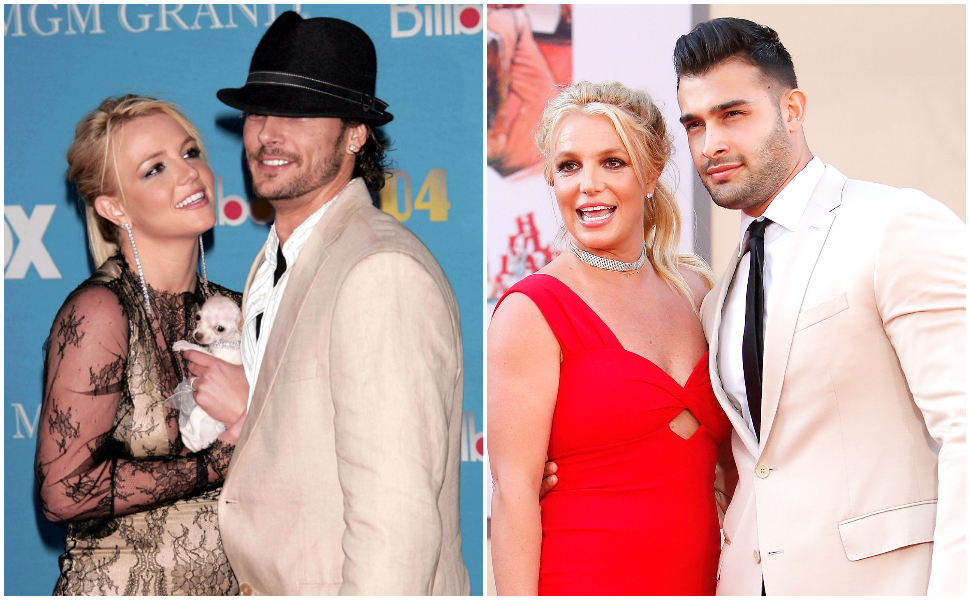 Kevin Federline, the singer's ex-husband Britney Spears, he said he would like their sons Sean и Jayden to make peace with their grandfather Jamie, i.e. the pop singer's father, but also that the children avoid seeing their mother for months.

– I would absolutely love to have Jamie back in our boys' lives. Especially if they want it - said Kevin, according to The Daily Mail.

Although Jamie currently has a restraining order against his grandchildren, Kevin insists he "thinks nothing bad" about his ex-grandfather.

- Several months have passed since they last saw her. They deliberately avoid her. They did not want to go to her wedding - he said. He also mentioned that they feel uncomfortable because Britney posts nude photos on Instagram and believes that Jamie's guardianship "saved" her.

"It's sad to hear my ex-husband talking about the relationship between me and my children. As we all know, raising teenagers is not easy for anyone. I am concerned that the opinion is based on my Instagram profile. It was way before Instagram. I gave them everything... Only, my mother told me: 'you should give the children to their father'...", Britney wrote.

Sam Ashgari, Britney's current husband, came to her defense. Among other things, Ashgari speculates that Britney's ex-husband decided to give the interview because Britney's child support payments now end when the boys turn 18.

Britney Spears to be free: Her father relinquishes custody after thirteen years