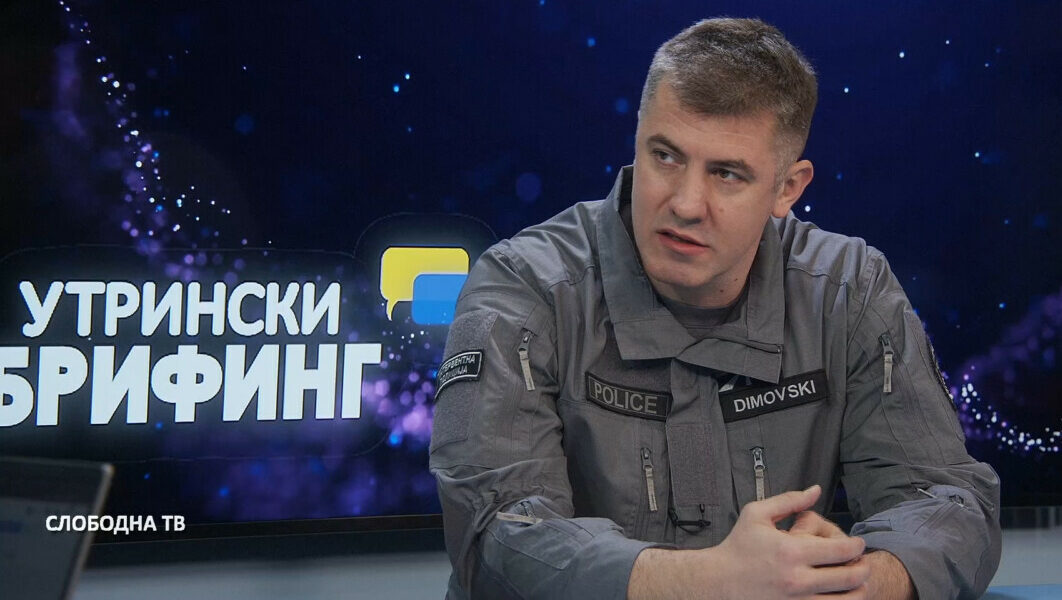 Primislav Dimovski has been removed from the position of head of the Intervention Police Unit, writes "Focus", referring to its sources in the Ministry of the Interior.

According to information, the former boxing representative Dimovski has been demoted and appointed as a traffic advisor in the ministry.

The Ministry of Internal Affairs does not confirm the information for now and it is not known why Dimovski was replaced and who will be in his place.

He was the commander of the First Response and Intervention Unit "Alfie", and in 2019 he was also appointed as the head of the transformed Unit of Intervention Police.

The DOM party is holding its Fifth Congress