A former Real player criticized Messi: "Shame, he is walking on the field"! 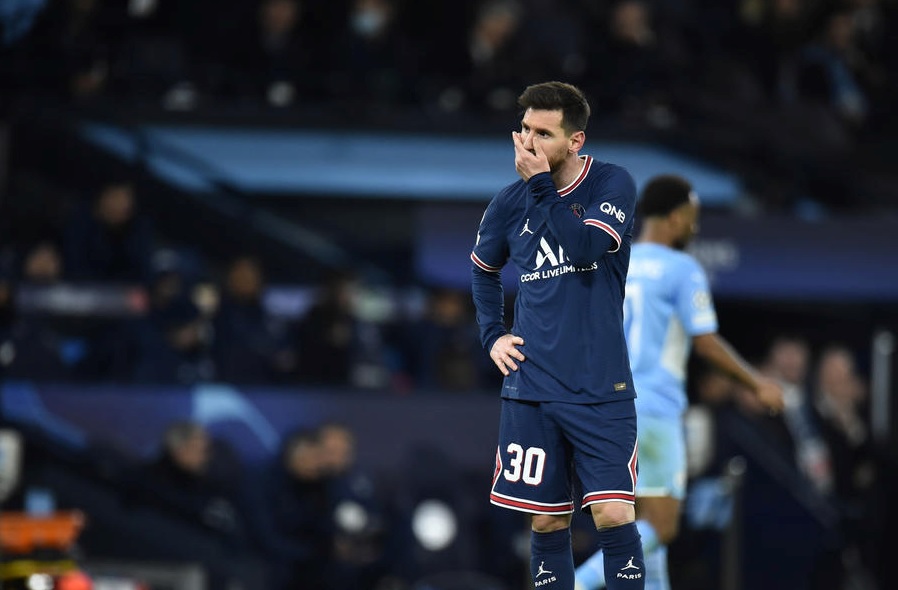 Last night, Manchester City managed to beat PSG with a result of 2: 1 after the turnaround, and Lionel Messi, the new star of the Paris "saints", has again attracted attention, but this time he is a "target" of criticism.

It is known that the Parisians took the lead through Mbape in the 50th minute, so the "citizens" came back with the goals of Rahim Sterling and Gabriel Jesus.

Messi is criticized not because he did not score a goal. no, but believe it or not due to insufficient commitment during the match.

Namely, everyone knows that PSG, despite being second in the group, behind City, is one of the main candidates to win the Champions League.

The legendary Dutch football player Rafael Van der Vaart is quite angry about Messi's approach to the match.

- That really irritates me. It is a matter of desire. Messi on the field looks weak if he does not score a goal or assist. He played this mel badly. When you see Ronaldo, he struggles and wants to raise his team to a higher level. Messi is walking on the field and I wonder if he is not ashamed? I'm starting to get upset about it - said Van der Vaart.