More than 72.000 people were evacuated due to a typhoon in Japan 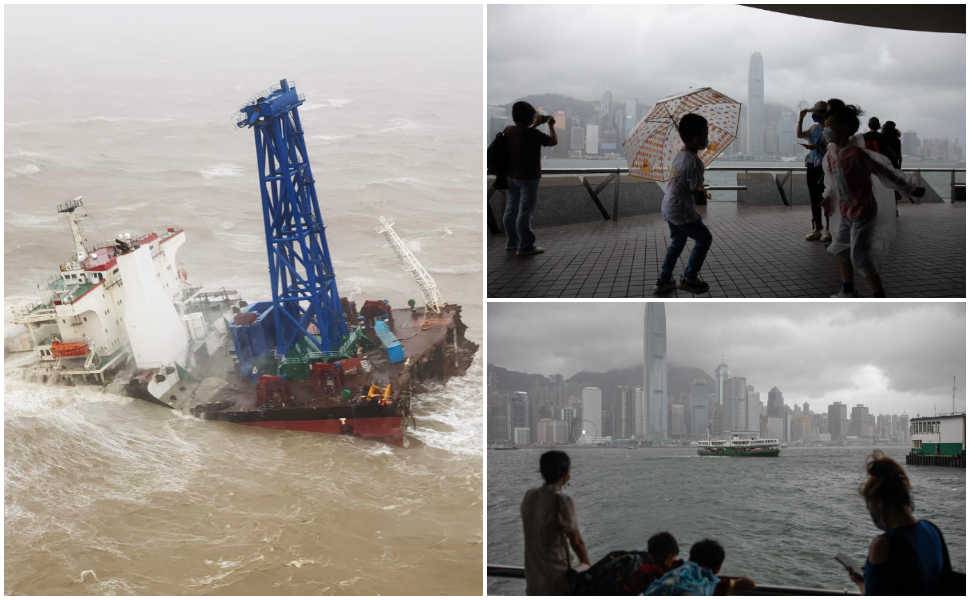 More than 72.000 people in Japan's Shizuoka prefecture have been ordered to evacuate as Typhoon Meara approaches.

The weather service said the typhoon was expected to hit Japan's Pacific coast near Tokyo today and warned of possible flooding, river overflows, landslides and strong winds, especially in the Tokai region in the central part of the country.

Shizuoka Prefecture will be the first to be hit.

The Philippines is negotiating with Russia to buy oil