Due to the spread of coyote, Hong Kong will kill hundreds of hamsters 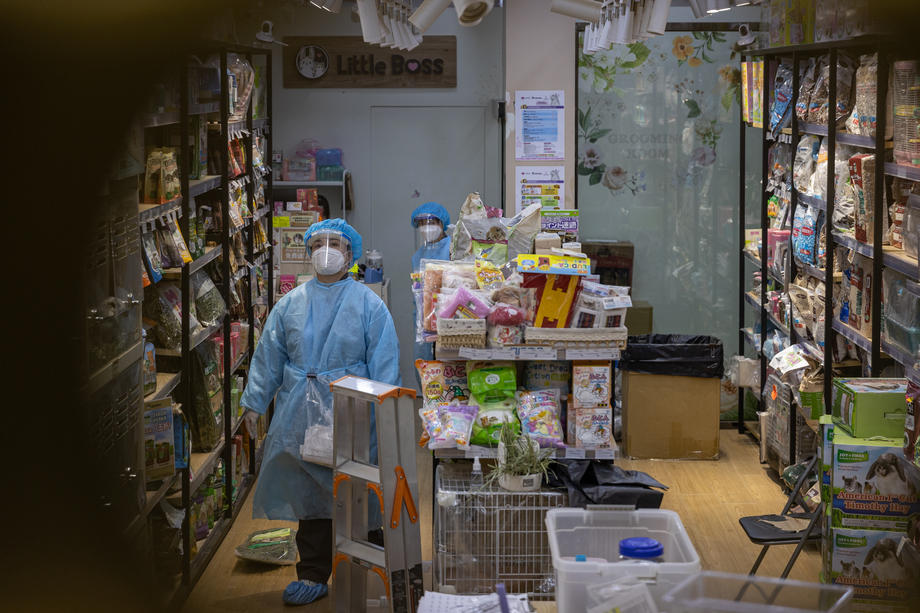 The leader of Hong Kong, Carrie Lam, warned that the spread of the coronavirus could increase in one part of the city due to infected hamsters being sold in a pet store.

A series of delta-strain infections have been linked to a pet shop worker, prompting city officials to test hamsters.

Hamsters will be euthanized

Some of the animals tested positive, and authorities ordered all hamsters to be euthanized earlier this week. The BBC.

"We are concerned that the exponential growth of cases we have seen in other parts of the world is now happening in Kwai Chung," Lam was quoted as saying by Reuters. Kwai Chung is a densely populated residential area north of the Kowloon Peninsula in the city.

She said delta cases are also on the rise due to the hamster epidemic. "I understand that pet owners are dissatisfied. "The main public interest is to control the pandemic."

About 2.000 hamsters and other small mammals will be killed. Officials say there is a danger that the virus could be transmitted from animal to human.

Thousands of people signed a petition against the move.

Nehammer: Austria was, is and will remain neutral, NATO membership is not an option

Medvedev: Russia will not allow the start of World War III

Macron: We will intensify arms deliveries to Ukraine

VIDEO: SONK and the authorities agreed, salaries will increase by 15% from September