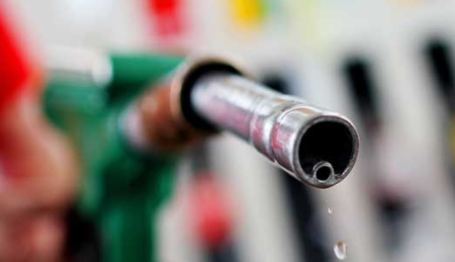 In Croatia, the first gas stations are closed today. This was emphasized by Armando Miljavac, who closed his gas station, in a statement to HRT.

"We had to... It's a demonstrative closure so people understand that it's not a fad, we're in big trouble." Not to mention just talking, we wanted to take steps that are inevitable in this situation", said Miljavac.

He added that today, according to his knowledge, five or six more pumps were closed due to lack and unavailability of fuel.

"There is not enough fuel on the market, we have never had it before." As a company, we received 50 percent of the required quantities. We are afraid that all this will not end well and that there will be disturbances in the market", stresses Miljavac.

He stated that despite the government correcting fuel prices, the business is still operating at a significant loss.

"Our problem is that we have been making losses for nine months. We are operating with margins that are not enough to cover costs, and now we have no money left. We simply have nowhere", he concluded.

Miljavac said yesterday that he expects the closure of about 240 gas stations in Croatia.