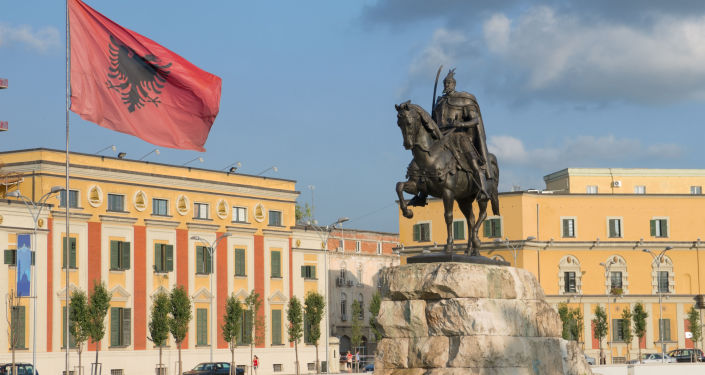 In the second quarter of this year, a sharp decrease in the birth rate was observed in Albania.

According to the state statistics office, INSTAT, from April to June, only 5384 newborns were registered in the entire country, which is 14 percent less than the same period last year, but with almost the same decrease compared to the first quarter.

Looking separately at the 12 districts, only in the district of Peshkopeja (Dibra) it appears that there are 12 more babies compared to the first quarter of the year, but still less than the comparison period last year.

On the other hand, after the decline in the impact of the corona virus, there have been fewer deaths, so that 4.916 people died in three months, which marks a decrease of 19,4 percent compared to the second quarter of last year.

Although according to INSTAT's analysis, the natural increase for this period is positive, with 468 more births than deaths, it does not calculate how many people left Albania for the European Union and other countries.

In May, INSTAT reported that the average age in Albania was 38,2 years, up from 35 five years ago, once again demonstrating the rapid aging of the population.

Izetbegović: It is too early to think about further steps in politics