VIDEO | Popovski: Not realizing the consequences, the Alliance served as a pontoon bridge for VMRO-DPMNE 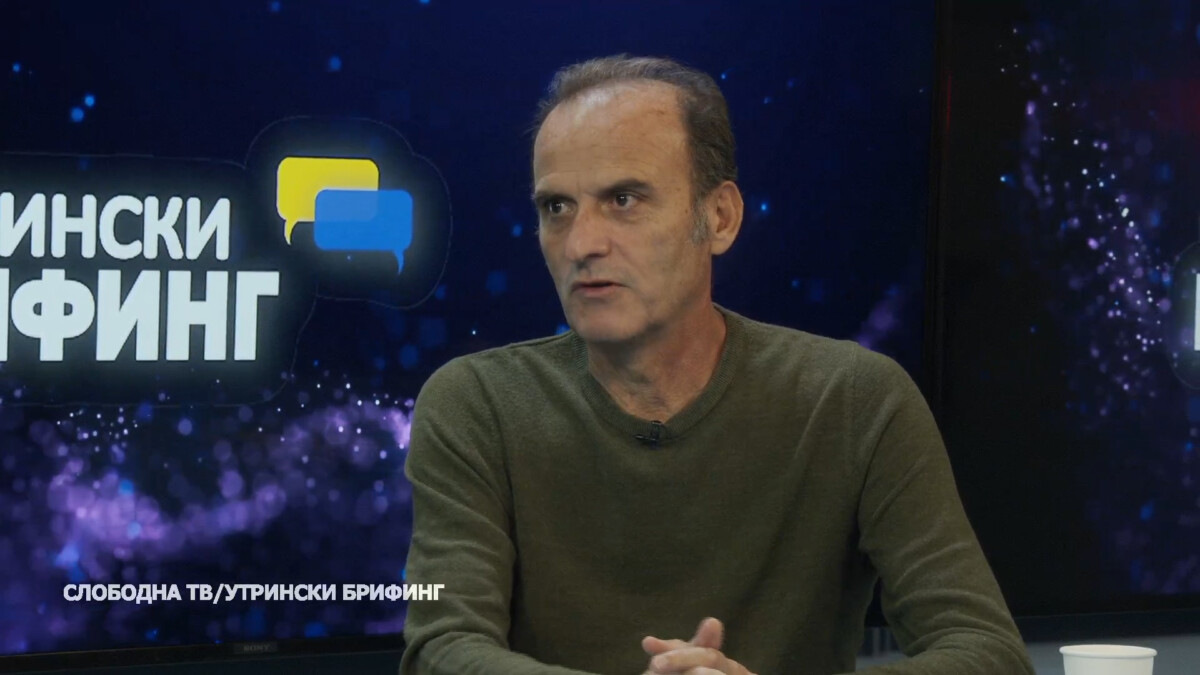 Ljupco Popovski's weekly column this week is dedicated to the local elections. He believes that local issues can not and must not be transferred to the national level. But Zaev himself went the furthest.

- I think that is the mobilization of the membership. Although Zaev said that, he literally did not say that he would resign. It is run by the so-called fatalistic view of politics - if you do not have Skopje, you can not rule Macedonia. I do not know where that logic comes from. Although if you do not have the support of the central government, as mayor you will hardly be able to implement the promises, but there are other modes, says Popovski for Utrinski briefing.

It is obvious that in Macedonia all elections gain national dimensions, due to the weak decentralization.

- The government has forgiven some of the debts to the municipalities, so now some cities are zero. Now the new leadership needs to know how to manage and not get into debt. Star Aerodrom is being built amazingly, it has literally become a favela and there are inhumane conditions for sewing, because the municipalities have no other way of income except utilities. The mayor is not considering other options, says Popovski, adding that in such a situation it is impossible to make parks.

In the Council of the City of Skopje, the situation is very colorful, there is no majority, so majorities will be made from situation to situation.

- That is good because in general in most municipalities previously the councils were party structures regardless of who has the majority. Now, the one who will become mayor will have to pay attention to his decisions whether they will pass in the council, because otherwise they will not be valid, Popovski commented.

What will happen next?

-If SDSM manages to return some of those lost municipalities, especially in Bitola and Skopje. SDSM and the Alliance for Albanians will have to think seriously about their internal problems. Zaev should understand that what was finished and now needs something new. It can achieve that. But for the Alliance, the results are very bad, they lost 30 percent of the electorate, which only helped VMRO-DPMNE. Sela and Taravari do not seem to understand what can happen to the pontoon bridge they made to VMRO-DPMNE to return to the stage, says Popovski.

The whole conversation in the video