Less salt in the American diet would mean a healthier life 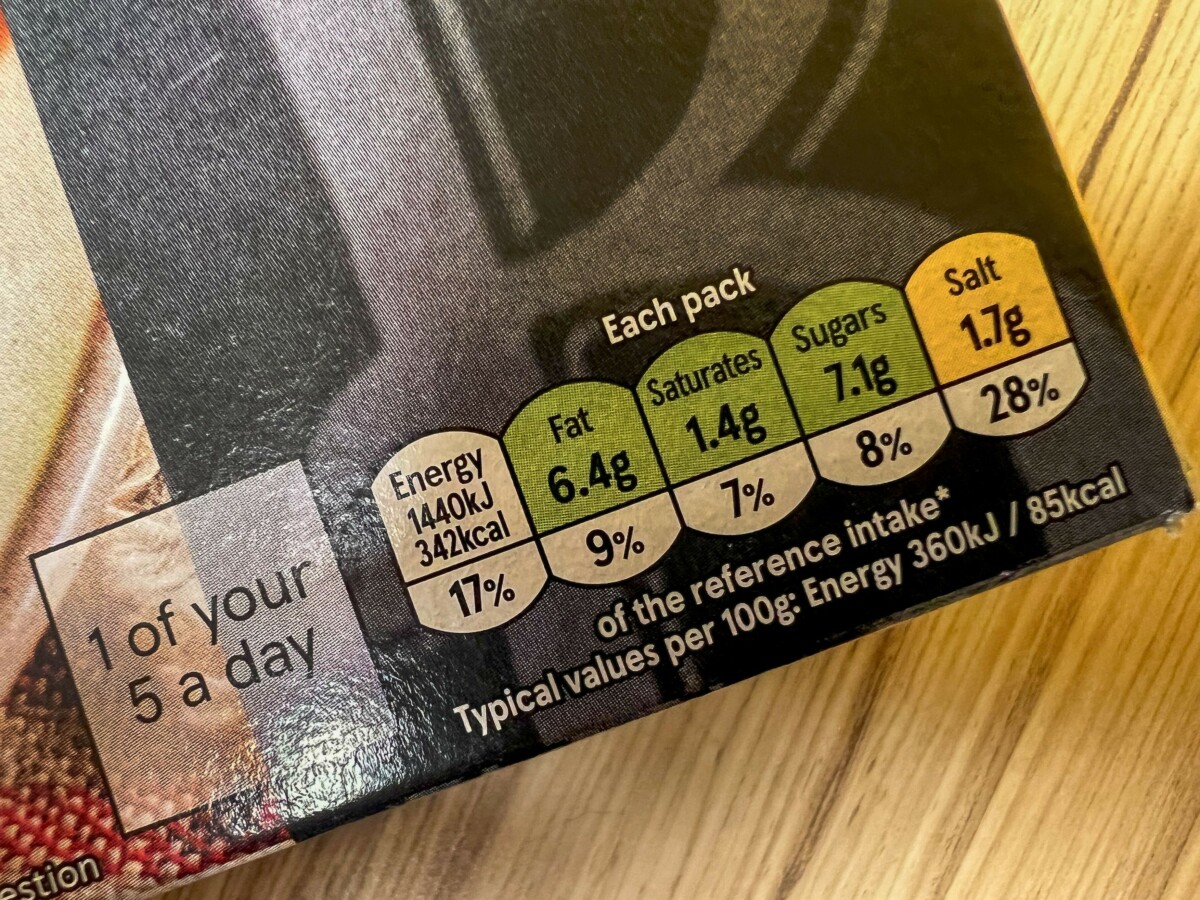 The US Food and Drug Administration has said it will work to reduce sodium in processed and processed foods.

"The goal is to reduce the average sodium intake from 3.400 milligrams to 3.000 per day over the next two to three years," the administration said.

The American Heart Association has a recommendation - no more than 2.300 milligrams a day, but it recommends an ideal limit of 1.500 milligrams during the day. CNN.

In 2016, the Food Agency published a draft guideline proposing these reductions in order to reduce sodium intake in the general population and prevent disease.

"In the future, we plan to announce revised goals for a gradual reduction of salt in food, in order to help achieve the goal. "Considering how much salt is consumed in the diet, and the reduction of 1.000 milligrams per day, can significantly improve blood pressure and heart health," said the Heart Association.

The statement said the procedure would reduce the risk of hypertension, heart disease, stroke and heart attack in the coming decades.

Shocking post from Marinko Rokvic си's son: Who would have said that this is your last concert, with your two sons!

Is it irresistible: Espresso Martini cheese

To wear or not: The choker and its intrigue

Creations for an audience with a curious eye and an open mind: Fashion brand Rosica Mrшиiви celebrates her 12th birthday

How to talk to your cat - and understand the answer