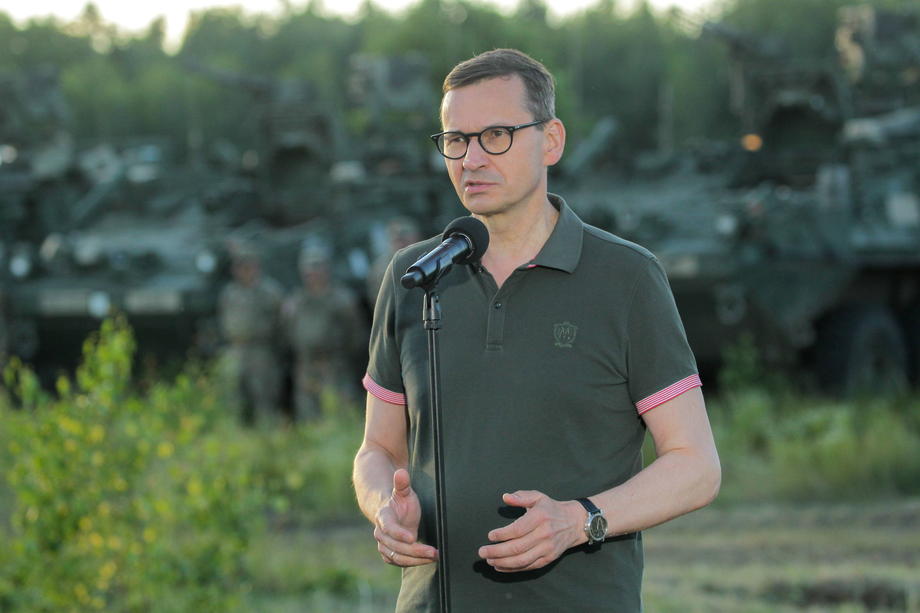 The Polish Prime Minister Mateusz Morawiecki today accused the Russian and Belarusian secret services of hacking state systems and releasing altered emails that allegedly show ties between the government and the judiciary.

Morawiecki called the release of the emails a "provocation" aimed at creating discord in Poland over Warsaw's support for Ukraine in the war with Russia.

In the 2019 emails, which were leaked to the public on Monday, his top adviser Michal Dvorczyk informed Morawiecki that he discussed certain court cases with the "president" Julia P. and that they are suspended.

The Polish press has been writing about the alleged correspondence between Morawiecki and Dworczyk for several months. The Polish government denies the authenticity of the correspondence, although some of those mentioned in it have said it is authentic.